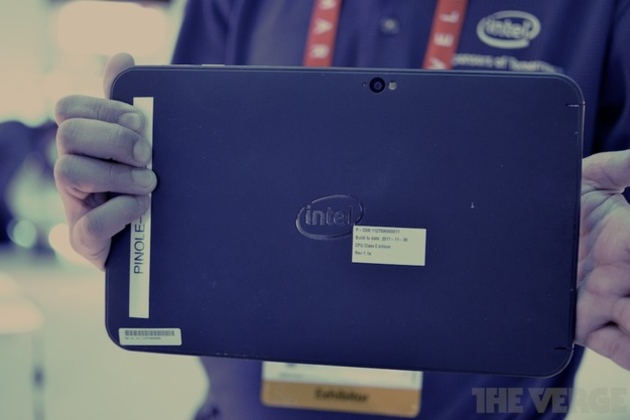 Intel’s low power Atom CPU was the preferred choice for netbook makers, but now the entire computer industry wants a piece of that pie, apparently. And it’s all because of Windows 8… Intel CEO Paul Otellini announced yesterday that there are 20 Windows 8 tablets that will be based on the Clover Trail Atom SOC, all of them in the pipeline.

The news came during an investor call, meant to discuss the $13.5 billion in revenue and $2.8 billion in profit generated by Intel in the last quarter. The CEO also said that ultrabooks have become more popular than ever, especially in relation to OEMs. Intel is also expecting 140 different Ivy Bridge ultrabook designs, an increase from the 110 designs mentioned back in May. 40 touch computers were also mentioned, as well as a dozen of convertible units. Many of them or similar form factors have been showcased at Computex this year, especially those made by ASUS and Acer.

Otellini is also convinced we’ll have $699 ultrabooks this fall and says that the industry is ready for that. Ultrabooks are usually a luxury product, that’s thin, has great build quality, low weigh and high power. How can that be achieved at low cost and price? Well, there’s Acer’s Aspire S3 for sub $650 right now and that’s just the start of the cheap ultrabook area. Will we ever be facing a competition between tablets and ultrabooks? 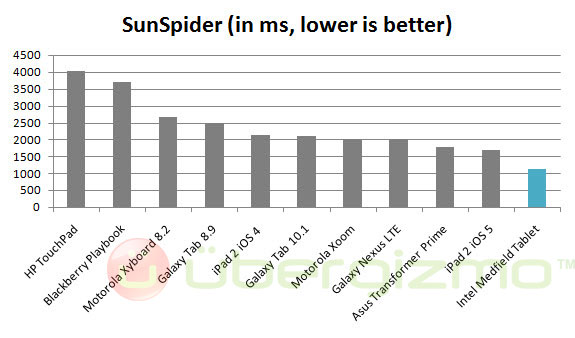