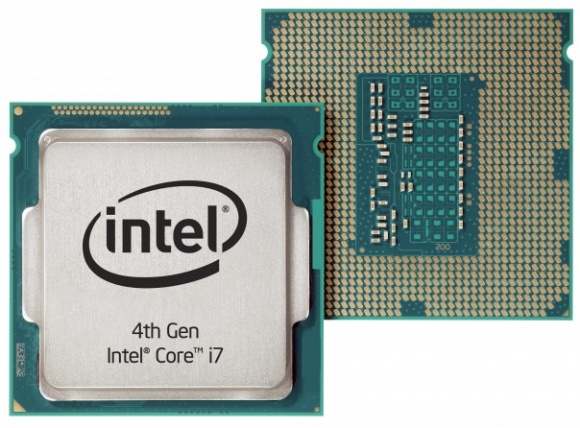 The Intel Core Haswell series of processors is preparing to enter its fourth generation, with a debut scheduled to take place on June 4th. It may be related to Computex 2013, that starts tomorrow and will probably include a bunch of products based on this solution.

Intel has been saying that the PC has been re-invented since the first Ultrabooks came at Computex 2011. 2012 marked the arrival of decently priced ultrabooks with touchscreen abilities and the 3rd generation Ivy Bridge Intel core CPU family was there to support it. Now 2013 is all about 2 in 1 computing, which means hybrids are the next big deal and convertible tablets too.

The idea is to have a laptop as a main base and then take the display out and use it as a tablet. Intel has the H, M, U and Y processors for the mobile segment, with the H products working with quad core and Intel Iris Pro graphics. while M is all about quad core and dual core 2 chip. The U Series is meant for ultrabooks and also has the Intel Iris Pro graphics. Finally, the Y category was made for low power and detachable tablets.

Haswell can be found on enthusiast desktops, the K Series and also on the S Series and T series low power devices. 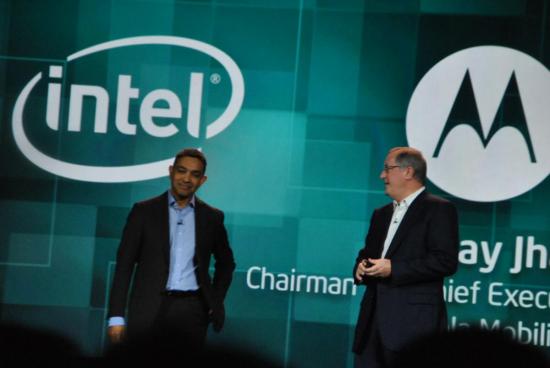