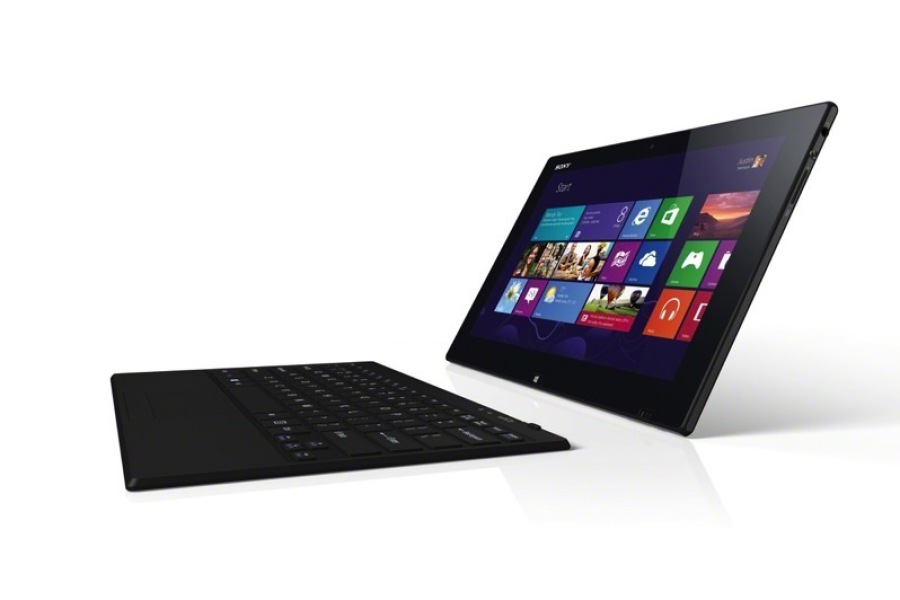 Sony is surely late to the Windows 8 tablet party, but they’re arriving late in style, by launching a new model today at IFA 2013. The newcomer is dubbed Sony VAIO Tap 11 and it’s supposed to be some sort of Surface Pro rival, if you ask me. 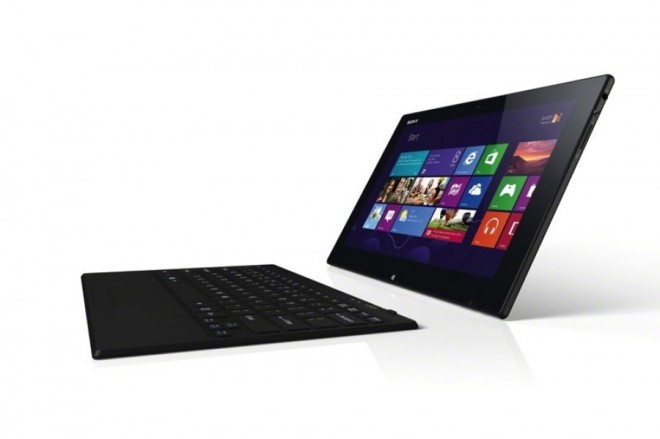 This product packs a 11 inch display, a kickstand and it’s based on an Intel Core processor. Its display is an IPS capable of a Full HD resolution and supporting pen input. The device can connect to a keyboard that latches on via a magnetic connector, just like the Surface. Sony Vaio Tap 11 relies on an N-Trig digitizer to enable pen input and Sony chose this tech over Wacom for its improved accuracy. 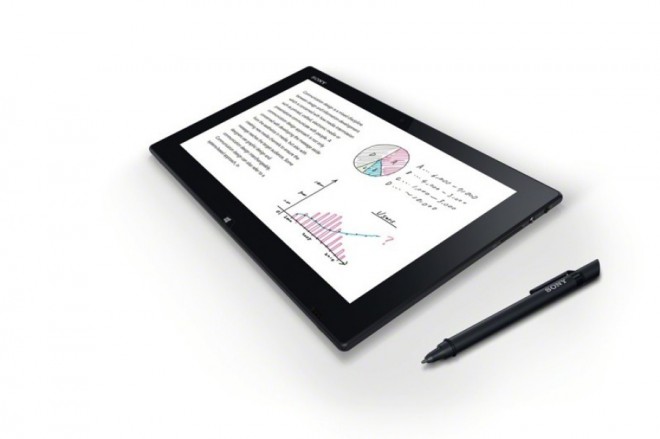 Back to the specs, the slate also brings a micro HDMI port, a full sized USB 3.0 port, dual speakers and a built in infrared remote. We’ve also got a bundled TV SideView app for browsing TV shows and as far as the design goes, the Tap 11 relies on the OmniBalance look adopted by the Xperia Z and Tablet Z. Under the hood you’ll find a Haswell chip (Core i3, i5 or i7), up to 512 GB of SSD and probably a bucketload of RAM. No pricing has been announced, but the product is coming at the end of the month. 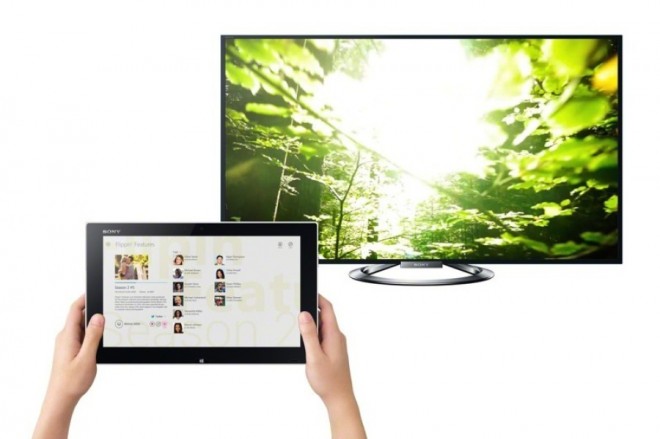 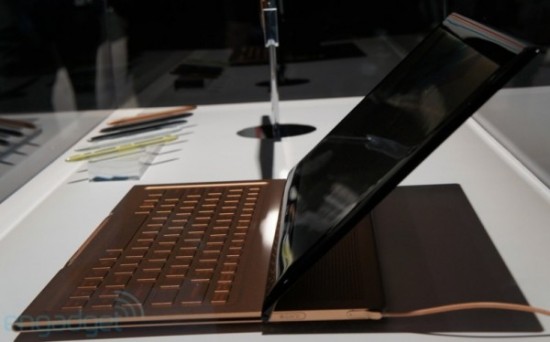 Sony Working on U Series Hybrid Tablet? May Run Windows 8!