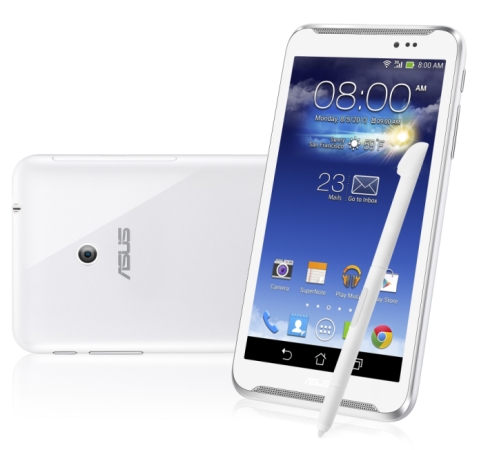 ASUS not only announced new products at IFA 2013, but also a specs bump for a device we already knew, the ASUS FonePad Note 6. Well, this unit was introduced back in June, but it’s now getting a bunch of extra features.

The device comes with a 6 inch Full HD screen, a stylus for pen input and the ability to make phone calls and surf the web via HSPA+ connections. This time ASUS is going to sell the device as more of a tablet and less of a phone. The design hasn’t changed a lot from June, but the big change is the CPU inside, that’s a more powerful one: a 2 GHz Intel Atom Z2580 dual core CPU. 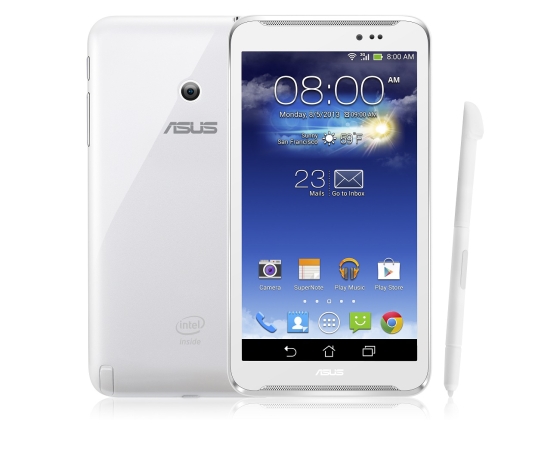 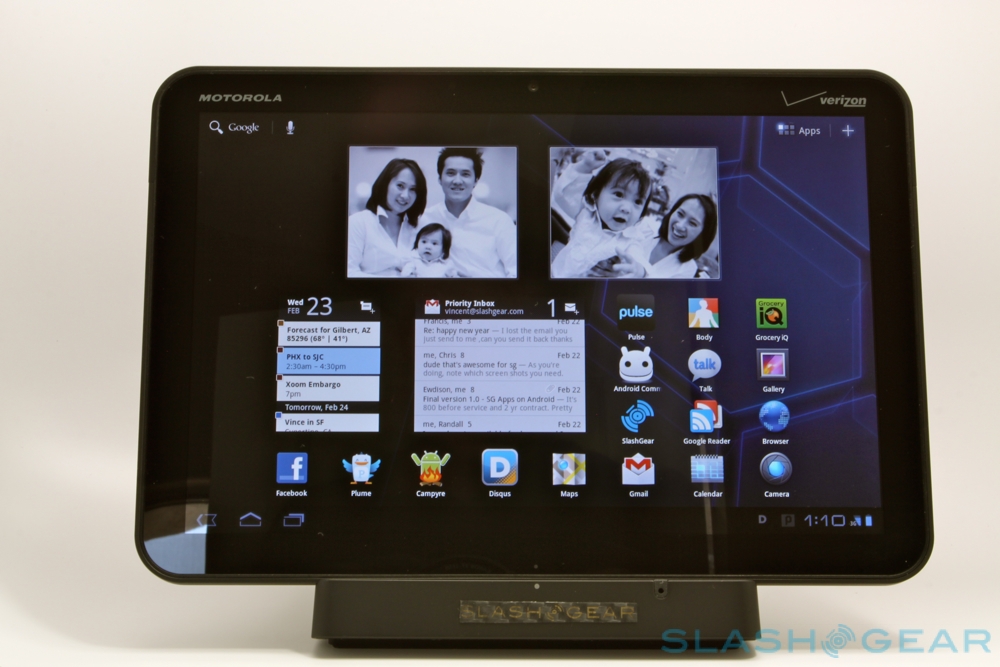