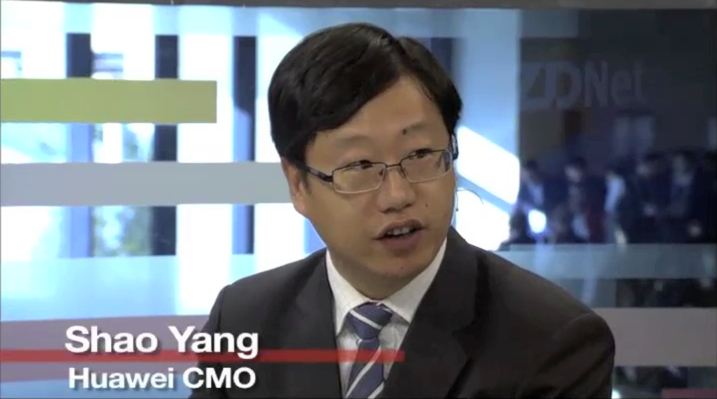 Recently, Huawei’s CMO, Shao Yang said in an interview that the company won’t launch Windows mobile devices any more, the last one with such an operating system being announced two years ago. However, the Chinese producer prepares something very interesting for this 2015 edition of Mobile World Congress that will take place in Barcelona. 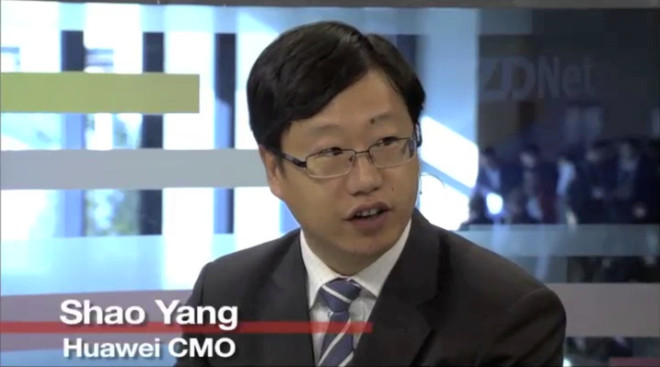 According to Huawei, in less than a month we could see some pretty interesting tablets, more precisely dual-boot units that will run Windows 10 operating system along side Android OS. It will be interesting to see how this first tablet will look like and how the transition between the two operating systems will happen.

At the moment, we have several Chinese producers that offer such dual-boot tablets with Windows 8.1 and Android, devices that let us choose the operating system desired either through a tap on the screen or by restarting the tablet and then select the OS. Also, Huawei prepares a new Mate phablet with improved specs. How you see such a dual-boot device? 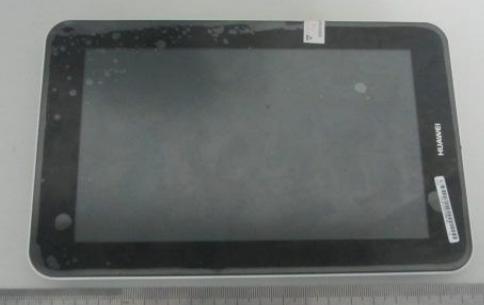 Huawei MediaPad 7 Youth Reaches the FCC, Specs Resemble Ones of...