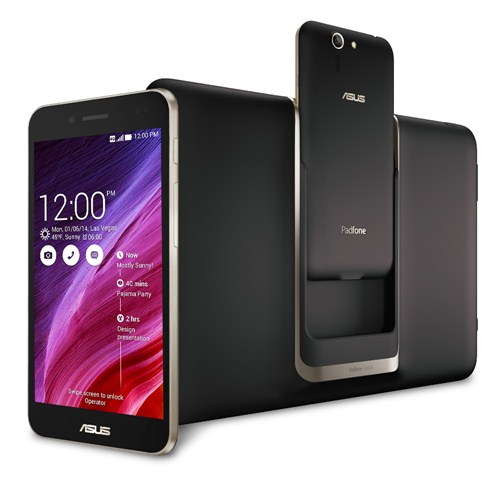 Last year, in March to be precisely, ASUS announced the launch of a new hybrid device called PadFone S, device that brought a tablet dock and a smartphone in the package. As you may know, the phone arrived with a 5 inch Full HD panel, while the dock had a 9-inch panel with the same 1.920 x 1.080 pixels resolution and a 4.990 mAh battery.

Among other specs found on this device we have a quad-core Qualcomm Snapdragon 801 processor clocked at 2.3 GHz, a 13-megapixel rear camera with LED flash, a 2-megapixel front-facing camera, Bluetooth 4.0, WiFi, a 2.300 mAh battery and water and dust protection. 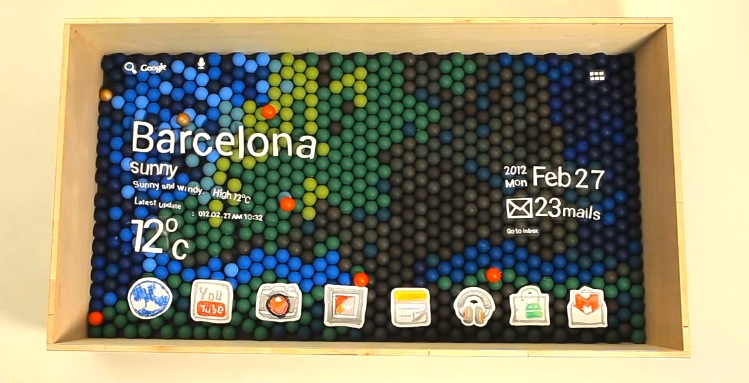