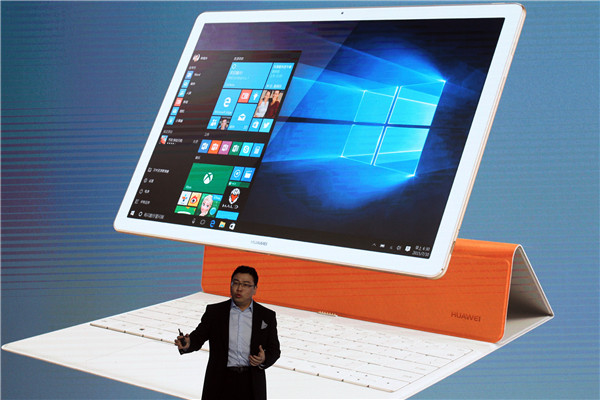 While the Huawei MateBook hybrid unveiled at MWC 2016 has been selling in some parts of the world already, it has only now come to China. Launched locally yesterday, the product is priced at $760 and has some tweaks, as we wrote here.

This 2 in 1 model marks Huawei’s entry in the field of detachables, that has been growing a lot lately, in spite of the tablet market drop. The device has a metal body, with an unibody design and it received a lot of praise and awards when it debuted. In spite of being so slim, it has a battery that offers up to 10 hours of functioning time. There’s a detachable keyboard in the mix and Windows 10 as the OS.

In spite of everyone being optimistic about the initiative and the product segment, analysts claim that this 2 in 1 device won’t give Huawei much of a boost in the consumer electronic business. Huawei has been doing fine by stealing customers away from the iPhone and iPad in China, but internationally it’s a whole different ball game.

The Surface Pro will be tough to defeat. The MateBook has the advantage of still being about 1000 yuan cheaper than the Apple and Microsoft rivals.