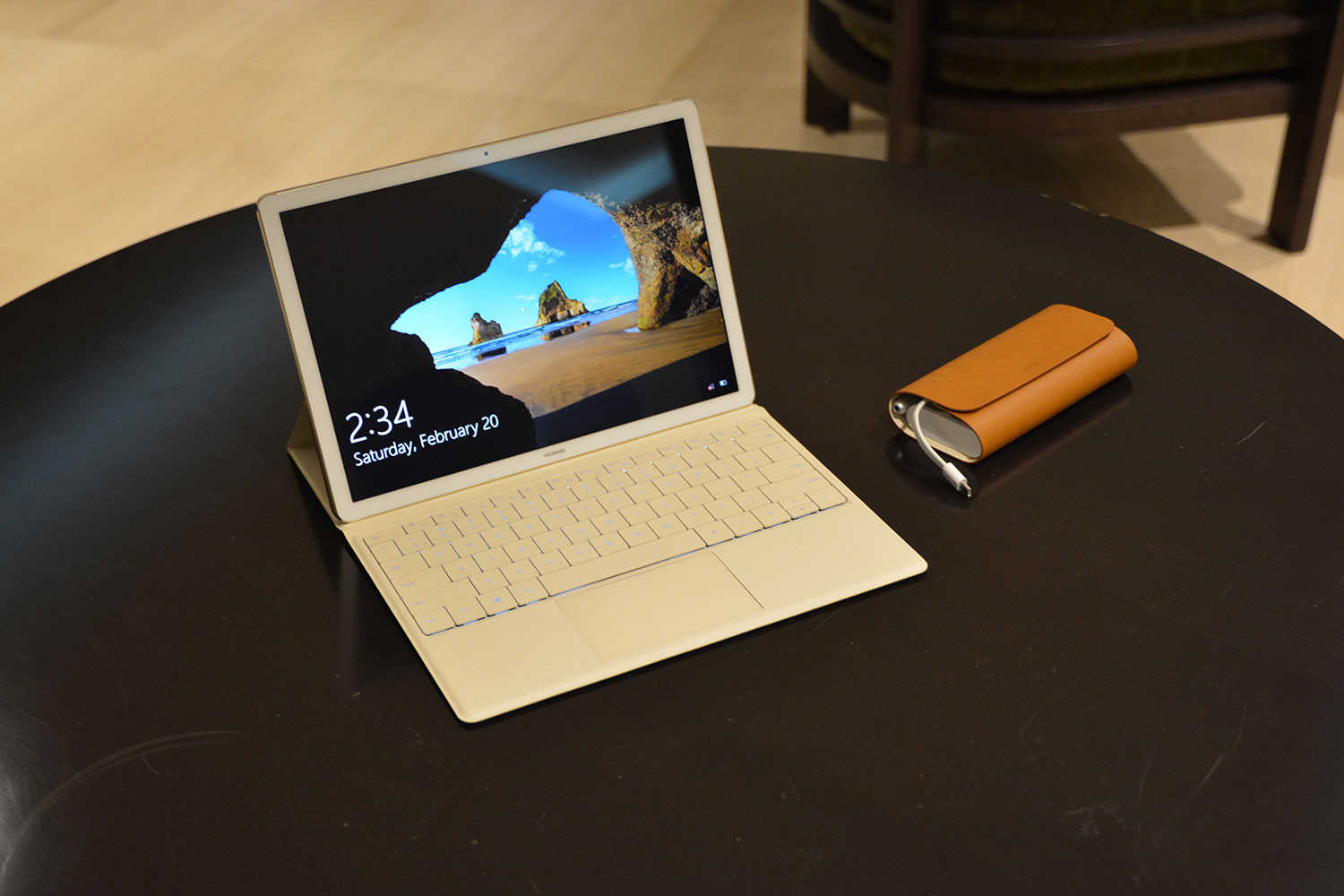 Huawei’s Windows 10-based device, the MateBook convertible was unveiled with great fanfare and praise at MWC 2016 and we’re been writing about its arrival in US stores over the past weeks. Now that has finally happened and one of the places where the device is available is the Microsoft Store. 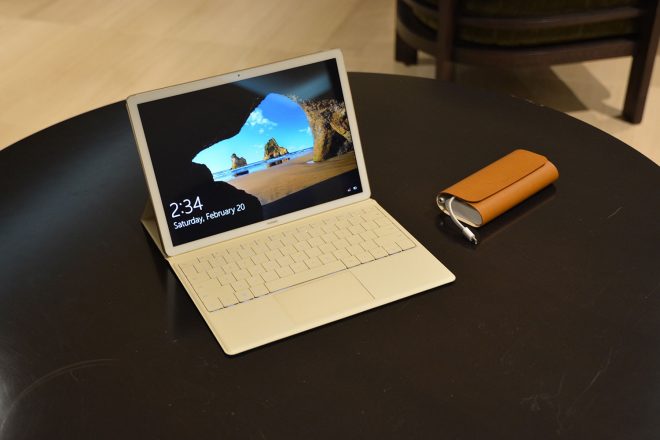 Customers could preorder the device in the States for a while now, with prices starting at $699. This is a 2 in 1 device pretty much like the Microsoft Surface and its arrival in the Microsoft Store shows that MS likes to keeps its rivals close. The slate brings a 12 inch Full HD screen, as well as up to 8 GB of RAM, up to 512 GB of internal storage and provides up to 9 hours of battery life.

Its fingerprint scanner has been getting a lot of praise, just like the screen and speakers. There’s also a keyboard, stylus and dock accessory, but those are charged extra. The MateBook has the same thickness as the iPad Pro, 6.9 mm and it’s a bit lighter, at 640 grams. The product comes in 4 versions, listed below:

Huawei MateBook X Pro Will Go on Sale This Week, on...