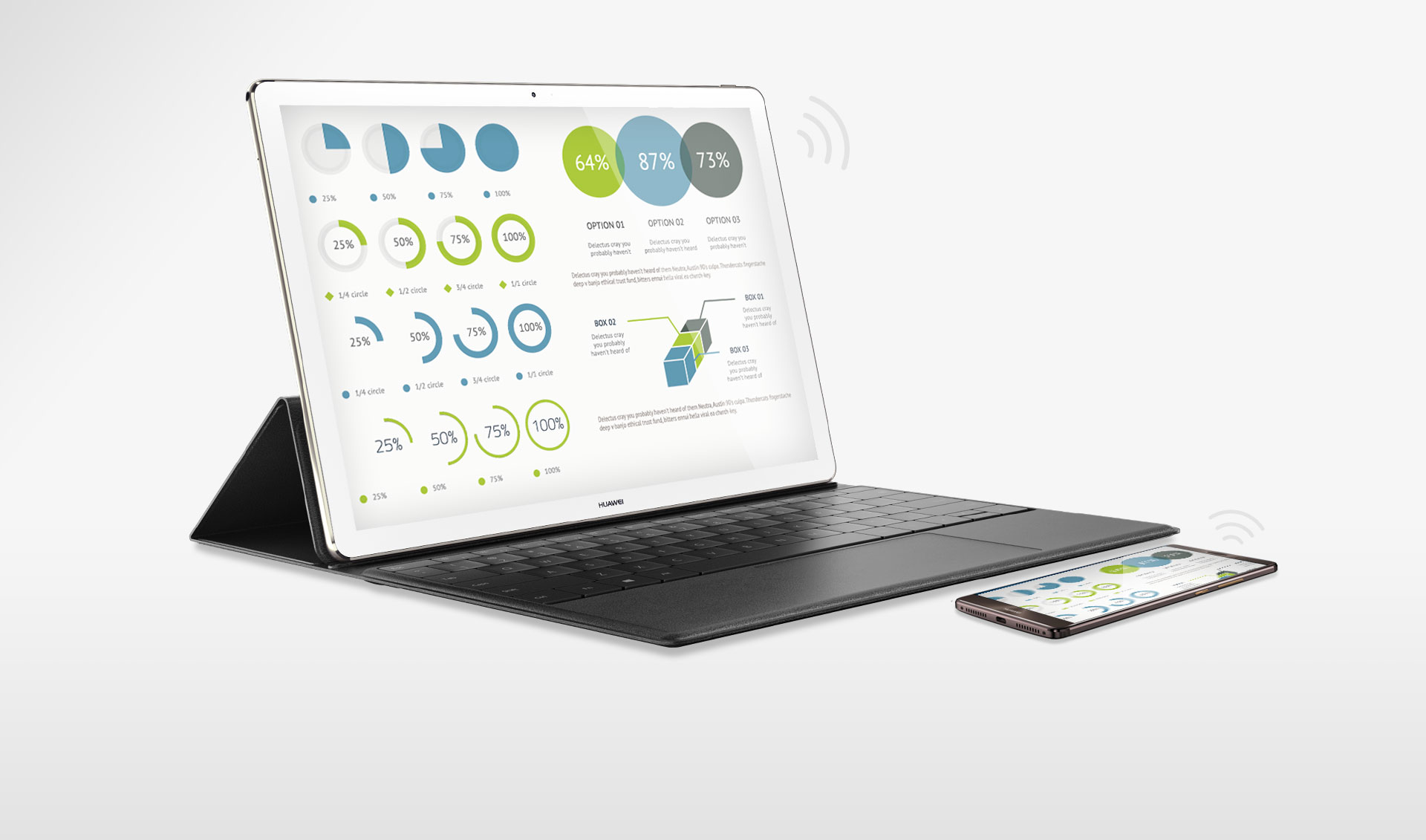 Ever since MWC 2016, when Huawei debuted its MateBook 2 in 1 hybrid, the device has been getting a lot of appreciation and awards from experts. The public also likes it and now the device is ready to take on the South Korean market. 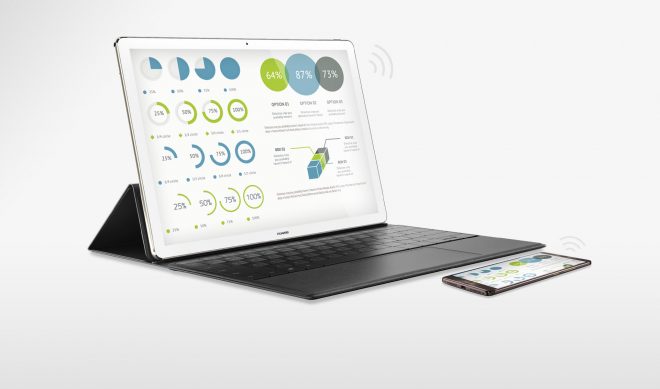 It has just arrived in Samsung and LG’s homeland, where Huawei is doing fine when it comes to telecom equipment and smartphones. Availability of the MateBook in Korea starts Thursday, as the company announced during an event in Seoul. This device is supposed to be a rival for the Microsoft Surface Pro 4 and Surface Book even and it comes with Intel Core M processors, 4 to 8 GB of RAM and 128 or 256 GB of storage.

It weighs 640 grams and measures just 6.9 mm in thickness, a feat hard to match nowadays. Priced at $812 in the Core M3 version in South Korea, the device goes to $1185 in the Core M5 version. Huawei and Samsung are also in the middle of a lawsuit regarding patent breaches and it’s taking place in USA and China right now, so rivalry expands beyond slates.