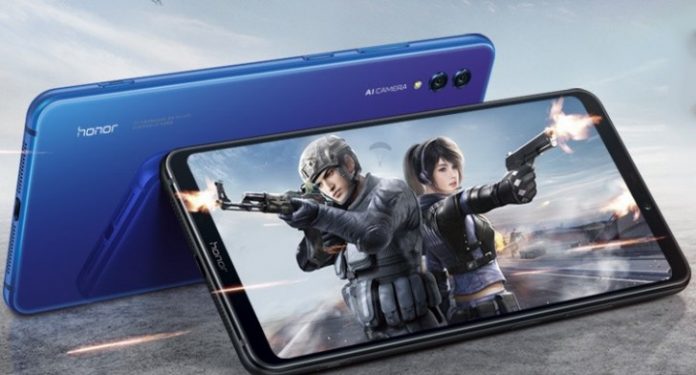 Huawei Honor Note 10 is supposed to be the latest smartphone on the market, but it feels more like a tablet. It’s got a 7 inch screen, it’s focused on gaming and has a flagship CPU inside, the Kirin 970. And the price is not half bad.

Just unveiled officially, the device packs a solid AMOLED 6.95 inch screen panel with Full HD+ resolution, HDR10 support and somehow without a notch. It also has a 115% NTSC color support and comes with an octa core HiSilicon Kirin 970 CPU. Also on board are 6 or 8 GB of RAM, plus 64 or 128 GB of storage. A liquid cooling sollution is included here, as part of a 9 layer system used for heat dissipation.

Of course, the device has GPU Turbo, but also a new feature called CPU Turbo. They both work in tandem forming the Double Turbo mode, activated via a dedicated hardware button. That button can also serve as the shutter key for the camera. Speaking of which, the Honor Note 10 offers a dual back shooter with 24 MP + 16 MP combo, while upfront sits a 13 MP camera. It’s got the usual AI setup for scene recognition and other AI features. 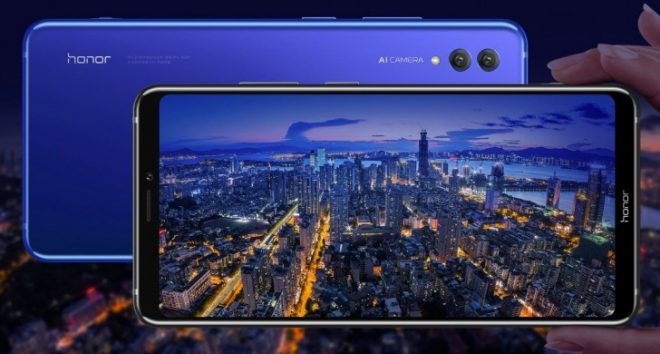