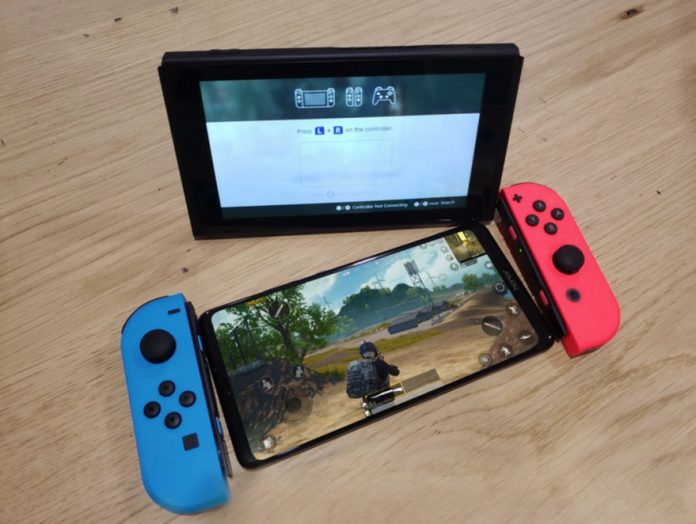 Huawei Honor 10 is a pretty controversial smartphone, since it’s basically big enough to be a tablet and even compete with one, at 6.9 inches. Oddly enough, its first appearance in leaked live shots involves a comparison with the Nintendo Switch. Let’s check out the shots.

The Honor was already gunning for gaming, with a recently launched 8 GB RAM model and the GPU Turbo thing. When I first saw these new pics, I was spooked by the fact that the device may end up having its own sort of Joy Cons. The screen of the newcomer is pretty similar to the Nintendo Switch one, albeit the whole device is much slimmer. 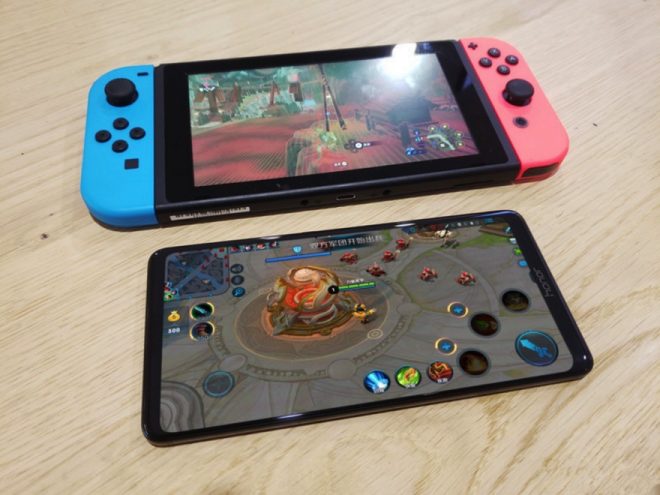 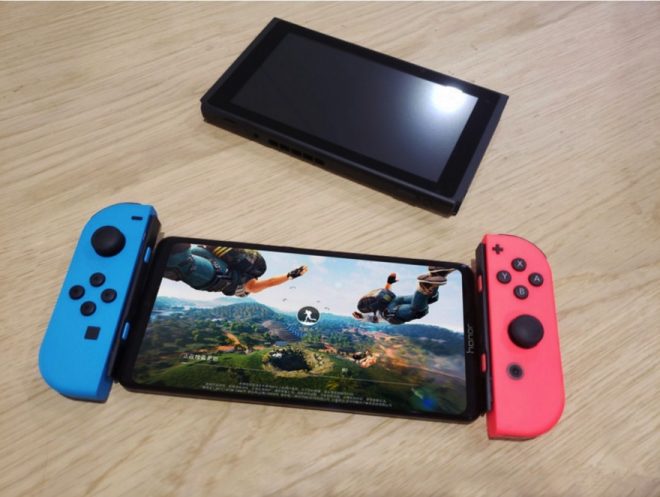 From what I can see the device’s length and width are higher than the Nintendo Switch ones, but once again the thickness favours it. And also it runs some Battle Royale and title and Arena of Valor if my eyes aren’t mistaking me. Give this baby a price below $350 and you’ve got a hit.