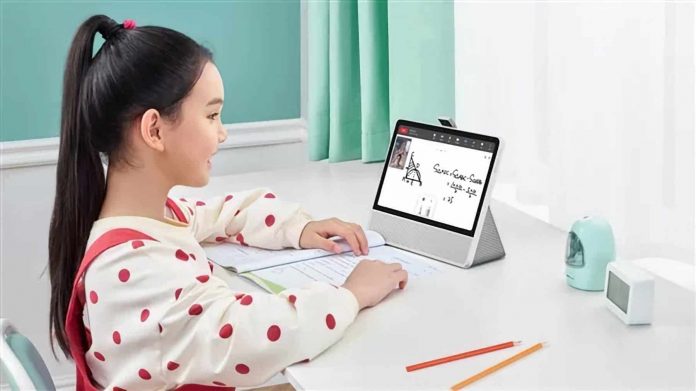 Huawei unveiled a bunch of products this week, chief among them being the Huawei P50 and Huawei P50 Pro. There were also other interesting devices, such as the new Sound X speaker, new TV sets and also a new Smart Display for children. This is a device designed for children’s learning.

It comes with a 10.4 inch IPS LCD display and it’s basically a combo between a tablet and a smart speaker. The screen takes up 82% of the device’s front side and it also brings several speakers and microphones for high quality voice communication. Specs include an 8 megapixel front facing camera, as well as a rear camera with a 13 MP sensor. Bluetooth 5.0 and Wi-Fi are also here, plus 64 or 128 GB of storage. 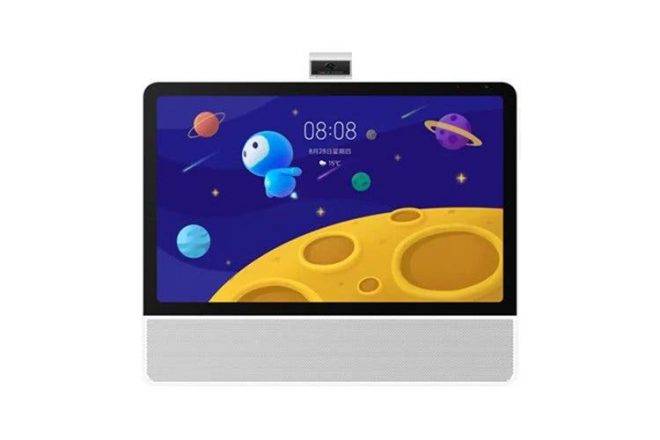 Huawei outfitted the device with 4 GB of RAM and a generous 10.995 battery with support for 22.5W fast charging. The device runs on HarmonyOS 2.0, which is based on collaborative features and provides children with learning apps and content. 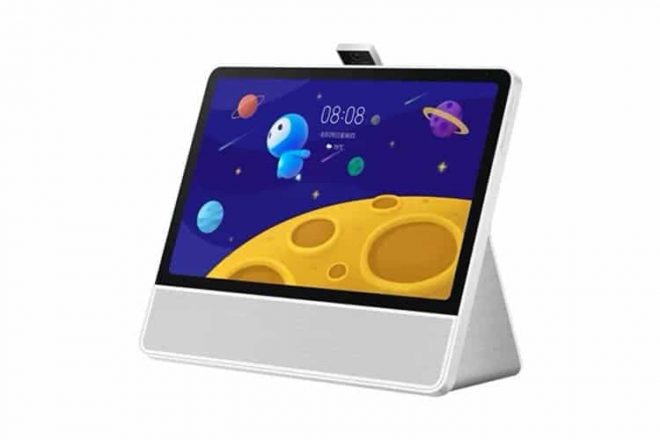 It’s priced at $465, which feels rather steep and I’m wondering if it’s not actually a wrong conversion from yuan to USD. HarmonyOS 2.0 has already reached 40 million users all over the world and it feels familiar, since it’s got the same Linux core as Android and even allows APK installs.

Huawei’s Latest MateBook Models Get US Pricing and Launch Dates