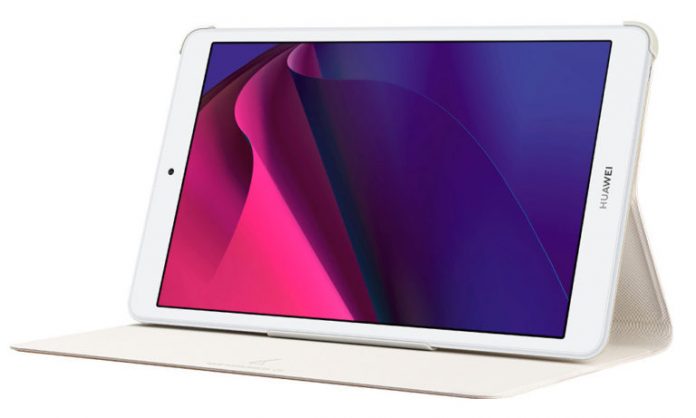 The tablet market has registered a shift in power over the last quarter, as Huawei replaced Samsung as the second most prolific tablet maker. Apple remains top dog, but Huawei is closing in, having already beaten the Cupertino giant in the smartphone wars.

The latest Digitimes Research estimates show that the latest iPad Mini and iPad Air models have boosted the entire tablet market out of its coma. 37.15 million slates have been sold globally between January and March 2019. Apple has the lion’s share of the sales, of course. The iPads sold 25.8% of all tablets in 2018 and early 2019 is said to have boosted the numbers.

Huawei’s MediaPad lineup has also grown quite a bit, even though the global tablet shipments shrunk compared to Q4 2018 by 12.9%. Another year on year decline is expected in Q2 2019. Interestingly, Huawei was placed fourth in the tablet market in Q4 2018 and now it jumps to second. Microsoft also jumped from sixth to fifth place, beating Lenovo.

Amazon was number four, registering shipment decreases in Q1 and expecting a similar turnout for Q2 2019. We’re still waiting on figures for Q1 2019, since all we have are estimates. In the meantime we learn that Qualcomm beat Mediatek as the number 2 supplier of CPUs for tablets in the past 3 months.