As HTC HD2 was officially launched in Taiwan, the company’s CEO, Peter Chou mentioned in an interview that the handset maker is still aiming to create a netbook. We take speculations further and start dreaming about a tablet, maybe one to compete with the product that Apple is developing. 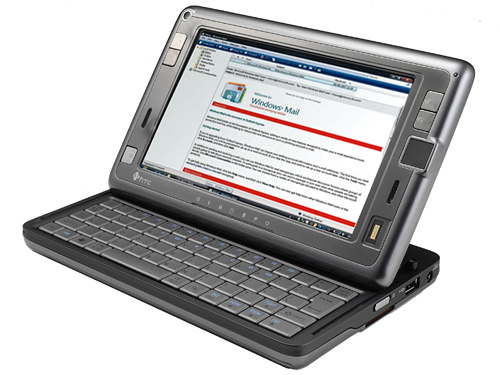 Peter Chou stated that the HTC is “carefully looking into that category and how it can be part of that”. The company has tried its luck with this segment before, with the HTC Shift minilaptop, able to run a full desktop version of Windows Vista. It’s about time that great companies like HTC entered this market, since even Nokia has a Booklet of its own, while Microsoft is readying the Courier portable device.

These may not be the best examples of netbooks or tablets, but the real point is that some companies are trying their luck with segments they’ve never explored before, so why shouldn’t the maker of Hero and HD2 do it, too? It would be a pity, specially since HTC HD2 is only a few inches away from being a genuine tablet… 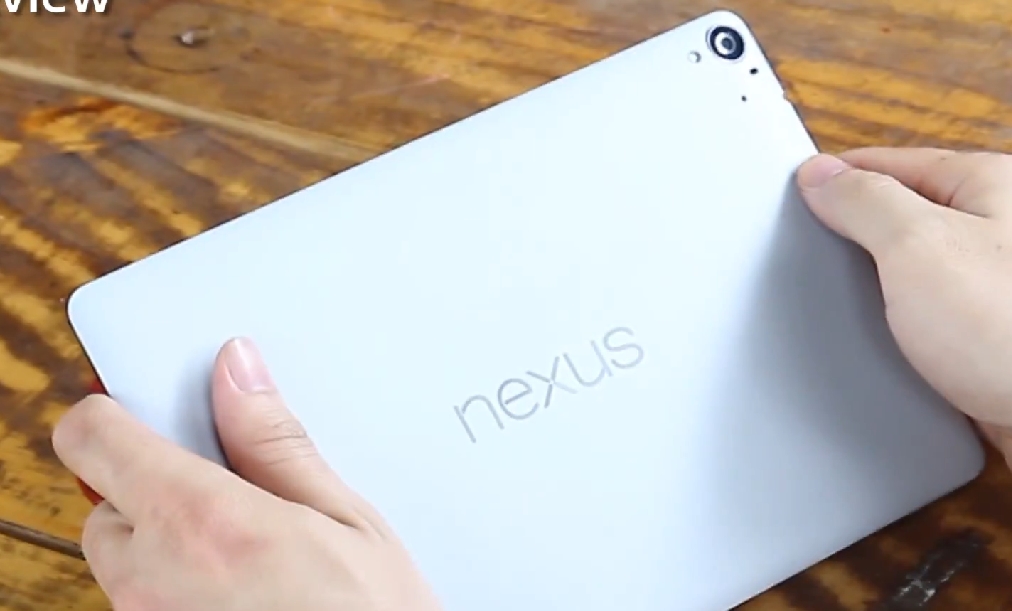