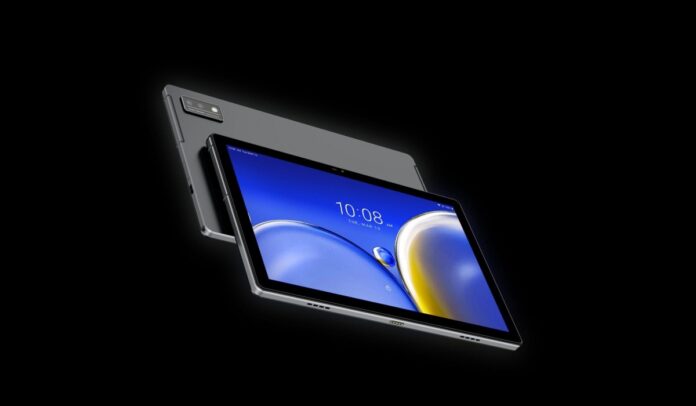 Just last week HTC unveiled a new phone after quite some time, the Desire 22 Pro, which was all about crypto, NFT and AR. Now they’re back in the tablet business for some reason, unveiling the HTC A101 tablet. It’s no Nexus 7, that’s for sure…

The newcomer was launched in Russia and South Africa first and it comes with a metal unibody design and a 10 inch IPS LCD display. Inside we find the the same Unisoc T618 processor as the one from the Samsung Galaxy Tab A8 10.5. There’s also a 7000 mAh battery that charges at 10W via an USB-C port. This device packs an IPS LCD panel with a Full HD+ resolution and some pretty thick bezels. It also has 8 GB of RAM and 128 GB of storage, plus a microSD card slot. 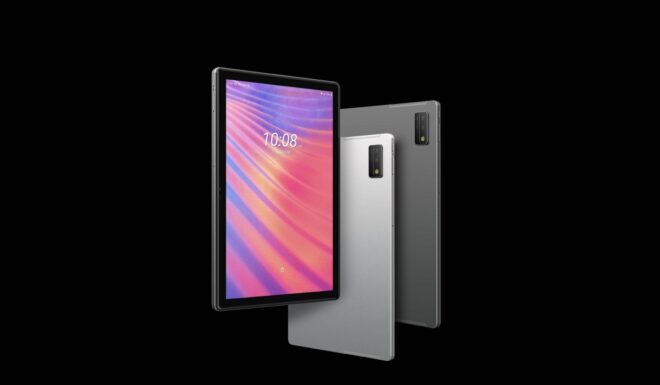 We find an audio jack on board and I wouldn’t be surprised if there were also quad speakers in the mix. There’s a 5 MP front camera here, plus a 16 MP back camera, with a secondary 2 MP sensor used for Portraits. A LED flash also makes the cut here. On the software front, we have the old Android 11, just as we’re prepping for the arrival of Android 13, a big no-no if you ask me. HTC A101 will be available in grey and silver and should retail for $361 in Russia and South Africa.

Honestly, a price below $200 would have been more fair. 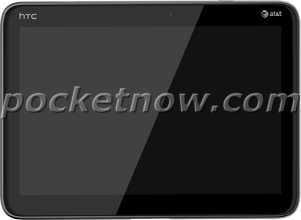