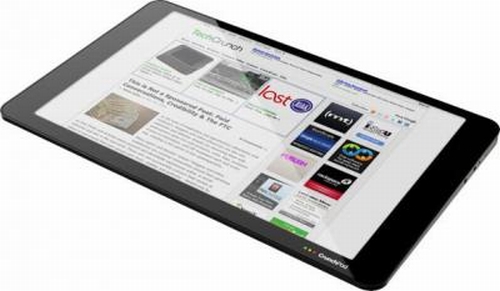 CrunchPad was supposed to be Michael Arrington’s (TechCrunch founder) entry into the gadget market, but the product is yet to become real. Some blame the delay on the higher than anticipated costs required to mass produce the device, while others say the project is already dead.

Arrington’s main desire was to make a portable device that costs as little as possible, but considering the current economic climate, this may prove to be impossible. The suppliers involved in this initiative have increased the prices of the components, so the resulting netbook/tablet could prove to be a tad more expensive than estimated.

Last we heard, Arrington was aiming for a July or August announcement of the device, but it’s November now and there’s no trace of the CrunchPad anywhere. Keep in mind that this product is aimed at nerds and it only supports web surfing, so what’s the point in spending around $600 on such a device, when you’ll probably get the Apple Tablet for a bit more and with extra features?