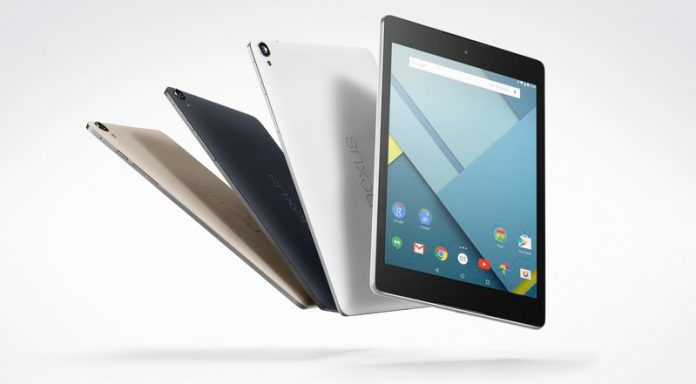 It’s been a while since HTC last made a tablet, but then again it’s been a minute since they last made a flagship phone. Today we uncovered one of their new devices, freshly listed in the Google Play Console and it appears it’s closer to a tablet than to a phone.

Back in the day, HTC used to make some pretty impressive tablets, like the Nexus 7, Nexus 7 2021, Nexus 9 and the stylus-sporting HTC Flyer. Fast Forward to 2021 and they’re hanging on a thread, barely launching budget phones in parts of the world. They do seem ready for a comeback in the tablet field, as a new slate has leaked, with the codename HTC 100. Listed in the Google Play Console, the device has a Unisoc Tiger T618 processor, which is by no means a powerhouse.

In fact, it’s a 12 nm chip that would feel at home on a device 2-3 years ago. There’s also 8 GB of RAM and a resolution of 1920 x 1200 pixels, plus Android 11 also in the same listing. The Unisoc CPU mentioned here has two high performance A75 cores and 6 high performance A55 cores. There’s a Mali G52 3EE GPU in the mix, which is being used on tablets from Cube and Teclast right now.

This definitely sounds like a budget tablet, priced below $200. The revival of slates is no coincidence, since Xiaomi also seems ready to get back in the field with the Mi Pad 5 in a few days, plus Nokia with the T20, heavily leaked. This comes after a 2020 with work and school from home, that boosted tablet sales.

HTC Nexus 9 Tablet to Be Unveiled on October 15th, Priced...