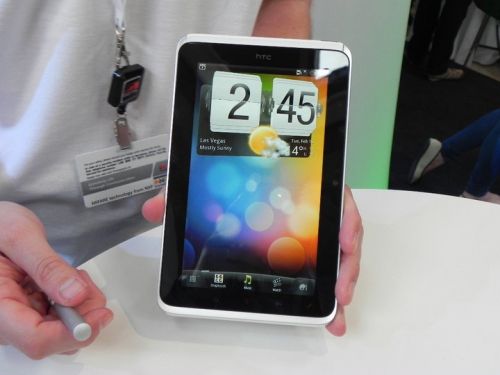 HTC has been rolling out Android 3.2 updates for HTC Flyer models all over the world, but it’s time to move on to a higher level. Thus, here comes Android 4.0 Ice Cream Sandwich, that has been confirmed for a Q1 release by the HTC customer service. Honeycomb brought a new UI and specific apps from Android Market, while Ice Cream Sandwich is expected to also bring some improvements.

There have been users who complained that Honeycomb removes all home screen customizations that Android 2.3 Gingerbread applied to the HTC Flyer. There’s always the option to downgrade to Gingerbread, but where’s the fun in that? Considering we’re already a month into Q1, this means that in less than 9 weeks we should see the 7 inch HTC tablet running ICS… unless delays happen. IT’s been a good year so far for upgrades, with the Nexus S, Transformer Prime and Motorola Xoom receiving their portion of the new Android pretty fast.

Let’s just hope that HTC lives up to its name and doesn’t pull a Samsung or LG on us, since we all know how late these companies were when offering Gingerbread and they’ll probably delay Android 4.0 updates as well… Fingers crossed here folks! 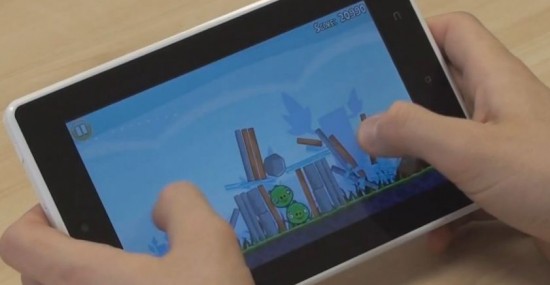