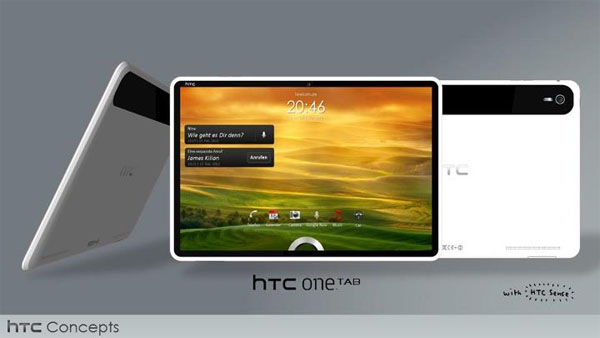 HTC refused to comment on the possibility of making a Nexus tablet, after rumors regarding this direction surfaced on the web. This is neither a confirmation, nor denial that the product will happen, so the story is actually interesting.

HTC hasn’t delivered a decent tablet since the days of the Flyer and it was among the first companies to make a reasonable stylus-based product with Android, if not the first. HTC is rumored to have won orders for a high end Google Nexus tablet model, that will start shipping in Q3 this year. The image above is a mere concept, so don’t get excited just yet.

HTC was only involved in the Nexus initiative by making the first Google Nexus smartphone in 2010. This week they only stated they don’t comment on rumors or speculations, which sounds very much like Apple or generally classic corporate talk. ASUS has been the developer of the last 7 inch Nexus tablets, while the 10 inch area only had Samsung making it. What segment will HTC tackle? 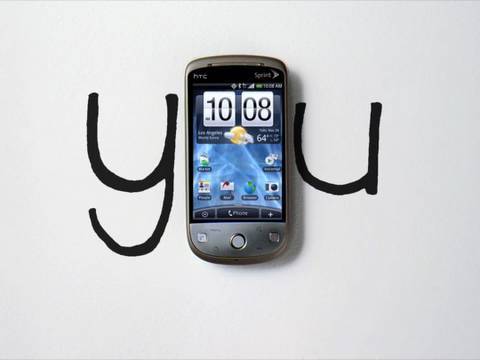