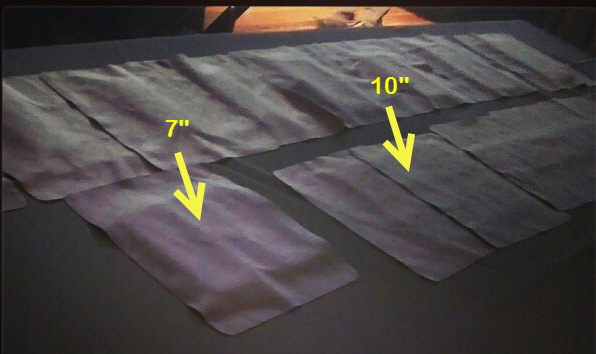 You probably know that HTC has a big event today in London, where they’ll unveil new devices, possibly some tablets, as we uncovered in this article. Well, believe it or not Ubuntu have an unveiling at the exact same time, as shown by a countdown on their site. It could be a coincidence… or maybe not!

In just 5-6 hours from now, the cloths will come off from the top of devices and we’ll know what the fuss was all about. However, as shown in the picture above, it now appears that we may be dealing with more than one tablet. We could be seeing a 7 inch HTC tablet and a 10 incher, perhaps even a phone + tablet combo a la PadFone. HTC posted this pic on Instagram and you can see the cloth clearly covering a bigger device and a smaller device, both with big diagonals, so both tablets.

HTC has been rumored to be making new tablets to follow the Flyer and Jetstream for more than a year now and the HTC Quattro rumored model never came to life at MWC 2012, as it should have. Don’t be surprised if they also unveil a phablet, since HTC really seems to be pulling out the big guns this time. 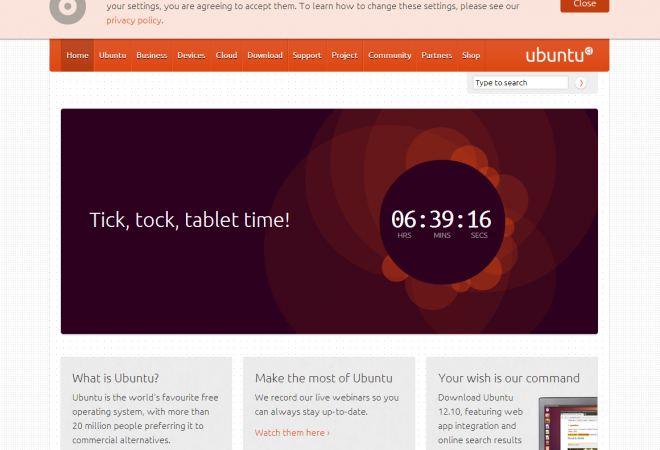