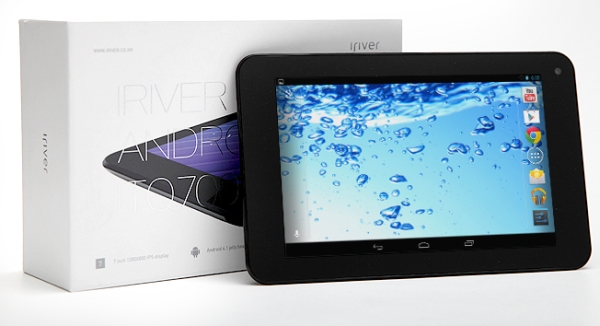 Iriver is a Korean device maker better known for its media players, rather than any other product. Now they’re getting into the tablet biz, through a model called the WOWtab, a 7 inch slate that frankly doesn’t wow us at all. This is an affordable model, at $229 and it was recently introduced in Korea.

The full name of the product is WOWtab ITQ700 and it features a 7 inch 1280 x 800 pixel display, a 1.2 GHz Nvidia Tegra 3 quad core processor, 1 GB of RAM, 16 GB of storage, plus WiFi, Bluetooth and GPS. Basically, it matches the Nexus 7 specifications, plus it throws in a microSD card slot. However, the Nexus 7 is cheaper and almost one year old, so matching it is not something to brag about.

We have no idea if the device will ever make it out of Korea, but I have a feeling that in about a month or two the price will drop significantly. ASUS already has plans for tablets cheaper than that and better than that and don’t even get me started on Acer’s cheaper slates. 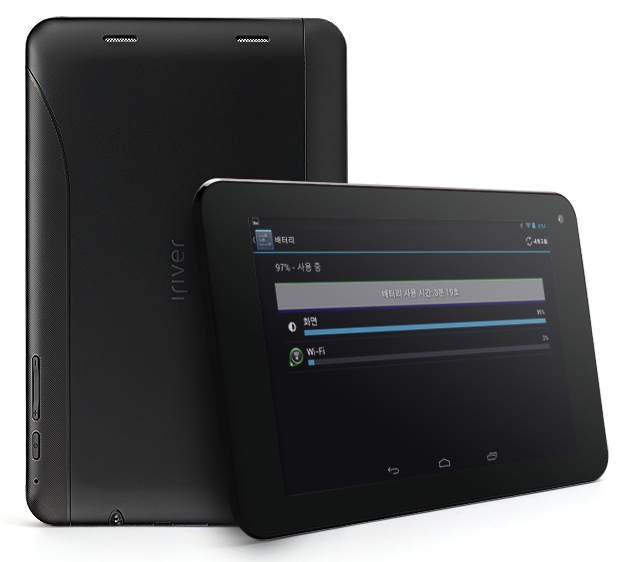 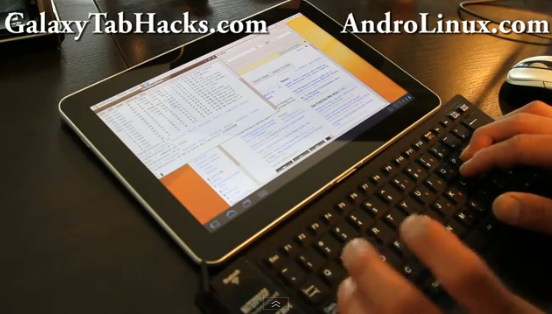