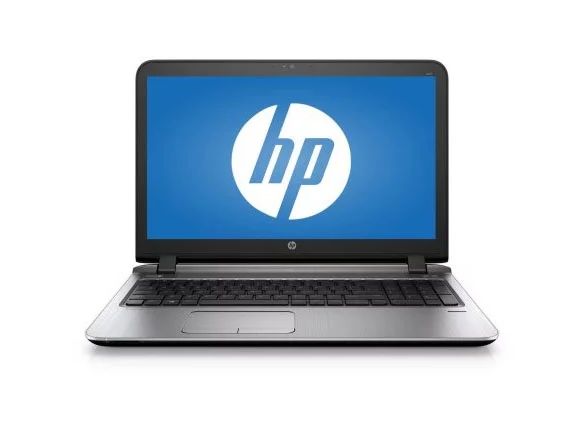 Two major pieces of news dominated the headlines today, both related to Windows 10 on ARM. One has to do with a HP laptop that sports a Snapdragon 835 and was leaked and listed and the other has to do with benchmarks already done on a Qualcomm/Windows platform. And sadly the results are not impressive.

First things first! We know that HP was joining the ranks of ASUS, HP and Lenovo, also making a Snapdragon 835-based Windows 10 laptop. Now we’re getting closer to that release, according to a mention on HP’s site. A mystery Snapdragon 835 HP device dubbed “2US29AV” has popped up on the HP Care Pack Services page. The listings have been deleted in the meantime, though.

Two versions were discovered and previous leaks also talked about a 4 GB RAM/128 GB UFS storage setup and one with 8 GB of RAM and 256 GB UFS. We’ve previously heard that Lenovo was supposed to open the floodgates, launching the first Snapdragon 835 Windows 10 device next month. HP may also have its devices ready by then.

Now as far as the other piece of info goes, leaked benchmarks for a mystery ARM-powered Windows 10 device are underwhelming to say the least. The device that appears in GeekBench is listed as “Qualcomm CLS” and uses an octa core processor, 8 GB of RAM and it’s clocked between 1.9 GHz and 2.2 GHz. The product seems to have been tested multiple times since June, with 32 bit editions of Windows 10S and Windows 10 Pro in the mix.

These numbers are far from impressive, with 1202 in the single core test and 4068 in the multi core one. The iPhone 8 by comparison more than triples both of the scores, so that’s crazy. Of course, it may be poor benchmark optimization since the Google Nexus and Pixel phones for example traditionally pull off very low scores because they run the freshest Android.

Even assuming performance is lower than expected, the promise of several day battery on a laptop is still fascinating.