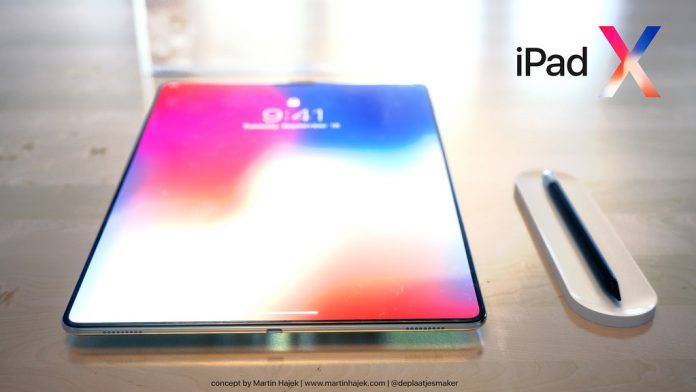 The latest rumors about the next iPad Pro have to do with processing power, not the notch that everyone is rendering nowadays. While the general opinion is that in 2018 we’ll only move on to second generation 10 nm chipsets, it seems that some chipset makers are ready for the 7 nm jump. Apparently TSMC is one of them and their endeavor will be put to good use on the iPad Pro 2018.

Rumors say that this chipset is tentatively known as the Apple A11X and it’s the SoC that will power the next gen iPad. It should launch in the first hal fo 2018, according to Taiwanese sources. This will be the first mainstream 7 nm chipset on the market, opening the door to a new level of performance, compact designs and power consumption. It should also use the backend integrated fan-out (InFO) WLP technology. 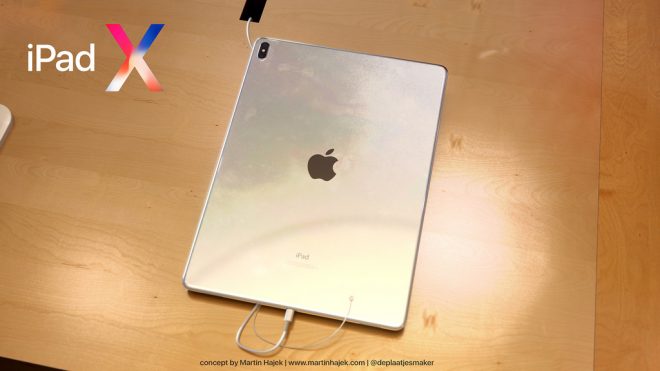 TSMC is supposedly already shipping the CPUs in Q4 2017, according to the reports. The chip shipments are said to have pushed the company’s October revenues sky high. The special technology behind them is dubbed N7 and entered production phase since Q3 2017, according to the company co-CEO CC Wei. I guess that this move may also signal something else like finally a resolution change for the iPad, most likely meant to move to a 4K display.

With an edge to edge OLED screen, a new CPU and a 4K res, this would essentially kill laptops and maybe even some monitors and gaming devices, if the ecosystem keeps up. The price may also get a bump, especially if we’ve got Face ID on board.