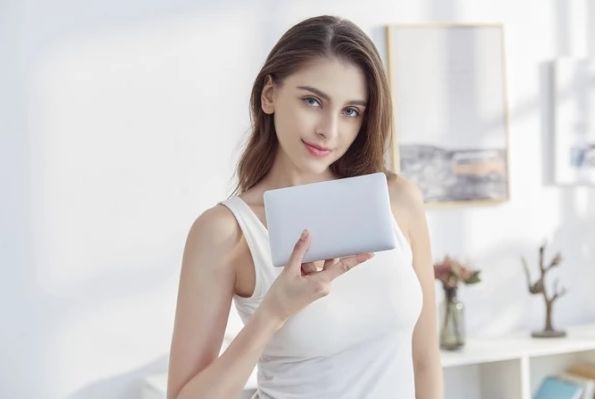 GPD makes a few “mini laptop” styled tablets, aimed for gaming and maybe some productivity. They feel like a combo of a smaller tablet and a Nintendo 3DS of sorts. The GPD Pocket 2 is supposed to be the latest in the series and after a long period of teasing and leaks, today it also gets some press shots and details.

The ultraportable machine has been available via Indiegogo with a crowdfunding campaign associated, but it doesn’t seem to have started just yet. The Indiegogo page mentions a pocket-sized computer that’s meant for your mobile computing needs. It’s not just for gaming, but also for business professional features. The body adopts an unibody approach, made of “machined mangalium”, as the official source mentions. 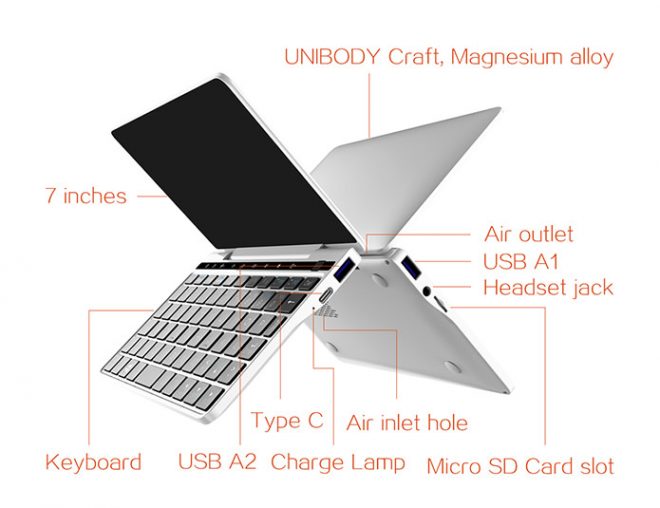 The product fits in a pocket and it’s promoted as a product that beats the Microsoft Surface Pro Core m3 version in performance. The maximum weight will be less than 500 grams and the device will come with a 7 inch screen (at least, but it may be more). It’ll use a traditional keyboard layout, a microSD card slot and USB-A ports, which support the expansion of space without needing an extra USB HUB. 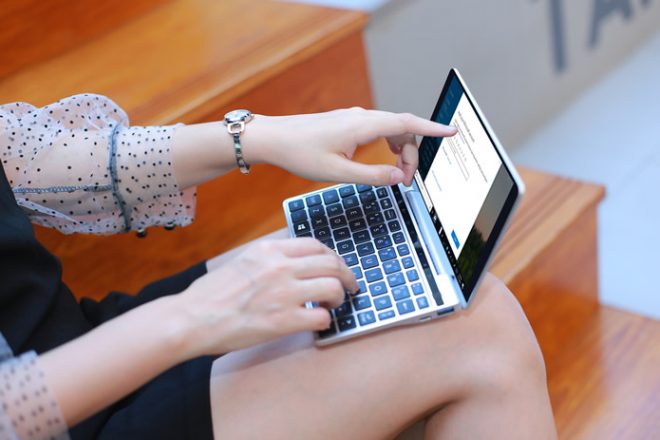 4 GB or 8 GB of RAM, WiFi a/b/g/n/ac and 128 GB of storage are all here. I recommend caution, as such things may change over night. 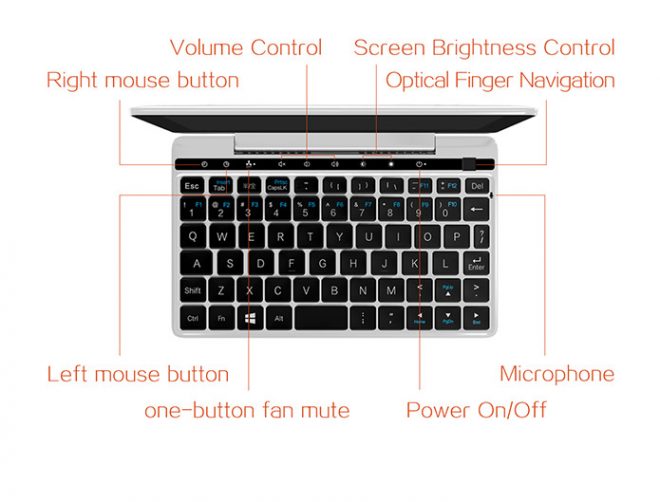