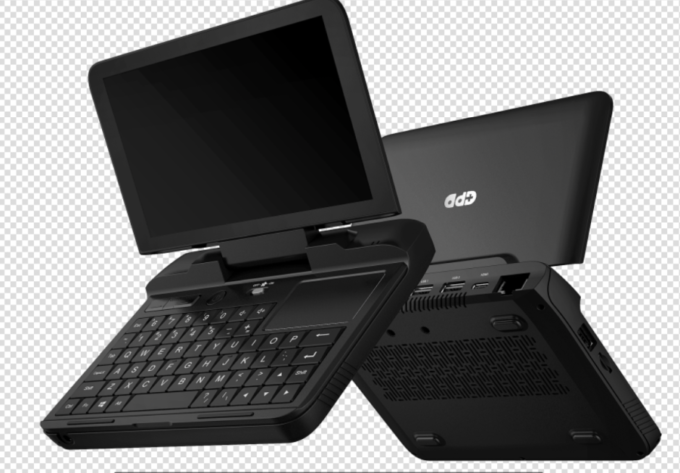 When we write about GPD, we usually cover their gaming consoles, which feel a bit like the Nintendo DS. Today we have something else, the GPD MicroPC, a small laptop for professionals, that comes at a very affordable price. It’s supposed to go for $299 and debut in 2019.

GPD is known most of all for its small Windows computers, some of them even fitting in pockets. They have the GPD Win line, plus the GPD Pocket line, of small Windows laptops. The new category they’re tackling is called GPD MicroPC, which is supposed to be the company’s most affordable Windows PC to date, plus the smallest niche product.

This is a clamshell, as you can see in the pictures, a small one, that comes with HDMI, USB and Ethernet ports. There’s also a Serial port and everything is crammed together in a very rugged package. This is not a PC for your or me, but rather for network engineers, sys admins and people who need those features. 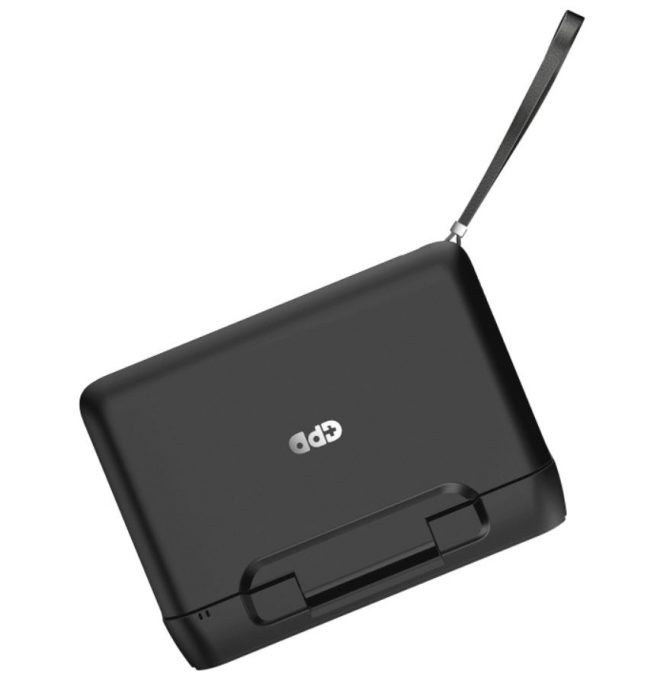 The price tag should be $299 and of course there’s a bit of crowdfunding going on. It should start around February 15, 2019. The specs include a 6 inch display, Intel Celeron N4100 quad core CPU, 4 GB of RAM and 128 GB of SSD storage. There’s also a backlit keyboard, microSD card slot and a 6200 mAh battery. 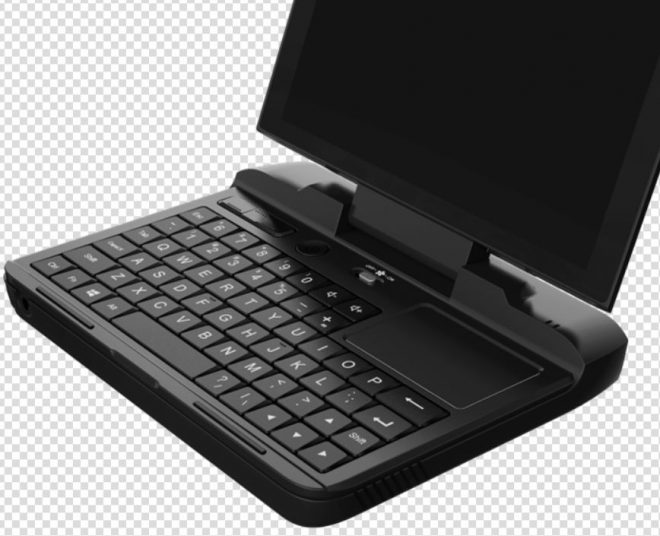 It weighs around 440 grams and it’s got a button for the fan, plus a hole for a wrist strap. Sadly, this will be a limited edition product, only available in 2000 units. In case there are any sys engineers following us, any chance of getting this device? 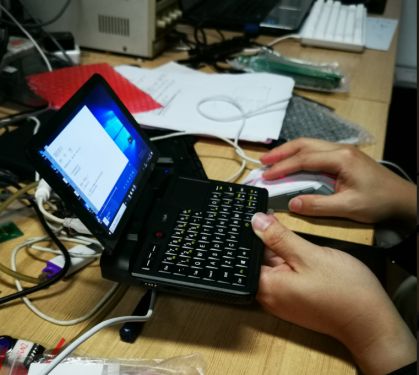 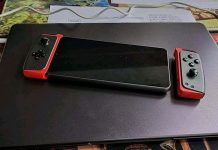 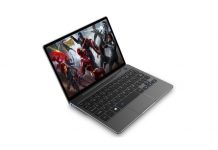 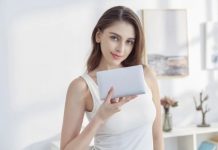 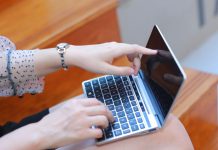