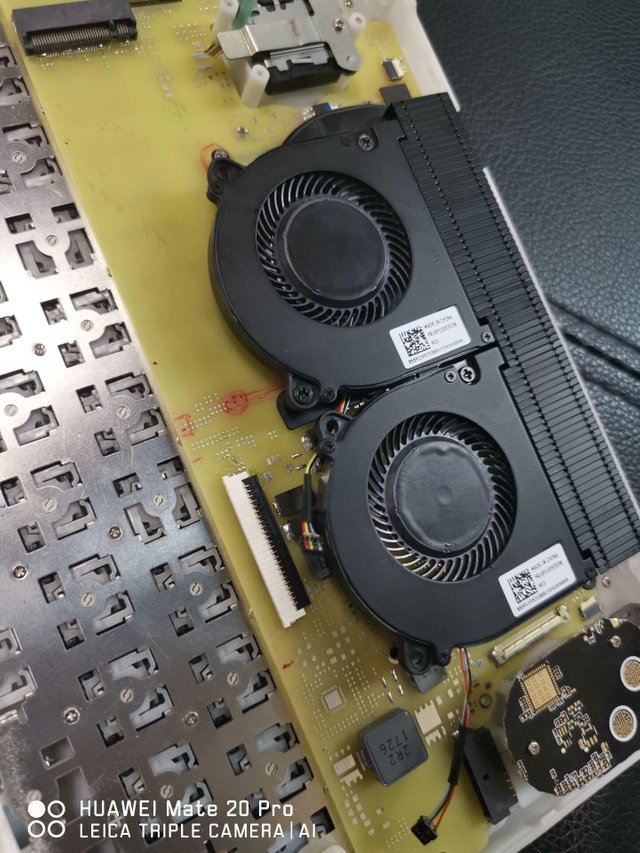 GPD is a brand that first comes to mind when thinking about portable consoles that are crossed with tablets. Their latest such initiative is the GPD Win 2 Max, a handheld game console that’s coming in 2019 and it has just been detailed online.

The GPD Pocket models are basically miniature laptops with Windows 10, but then there’s the GPD Win, which is more about gaming. It had a thumb keyboard, game controller buttons and a clamshell design, that lets you fold the device up and carry it in a pocket (a hefty one). the GPD Win 2 was released last year with a CPU bump, extra RAM, faster storage and more. 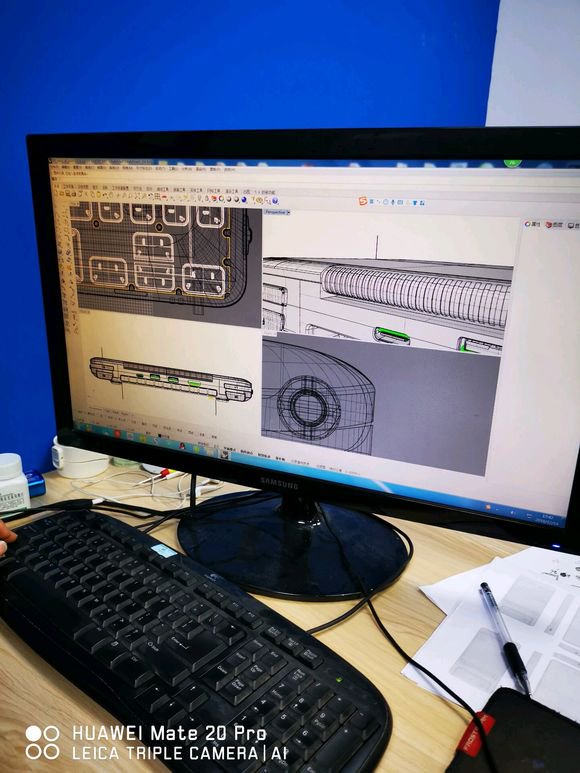 GPD Win 3 is coming, but till it arrives there’s an intermediary version dubbed GPD Win 2 Max, which is coming this year. All we had till now was a name and that’s it. However, if you look it up on Reddit you may discover some details and teasers. The product will have a 1280 x 800 pixel display, a 25 watt AMD processor and a GPD Pocket style keyboard.

In one of the shots made public by GPD, the device looks a bit like a PS Vita from the profile. It’s got quite a few ports, all the necessary USBs, HDMIs and so forth, plus what appears to be a decent cooling system. GPD has started sending out beta test kits, so things are in gear. I expect 8 GB of RAM inside, 128 GB of storage or more, expandable storage and a 6+ inch diagonal.

GPD Pocket 2 Still on Track for Launch, Gets New Details...