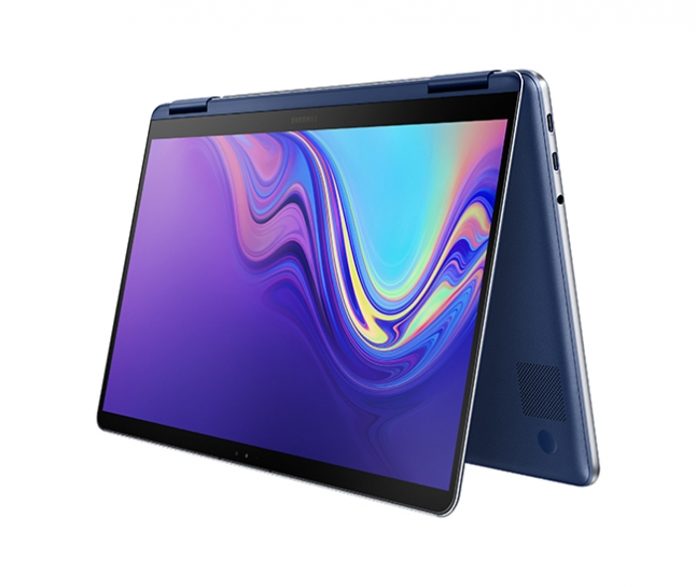 Samsung debuted this week a brand new laptop, one focused on productivity, as revealed by its S Pen. The device is known as the Samsung Notebook 9 Pen and it comes with a metal body and a pretty compact chassis.

This is a 2 in 1 laptop, one that promises the performance of a bigger and more powerful PC, plus a standalone GPU. It has an all metal design and it’ll come in two versions: 13.3 inch (Note 9 Pen 13) and 15 inch (Notebook 9 Pen 15). The second also adds an NVIDIA graphics chip. Both units come with Full HD resolutions, touchscreen displays and Samsung also provides an S Pen digital stylus. 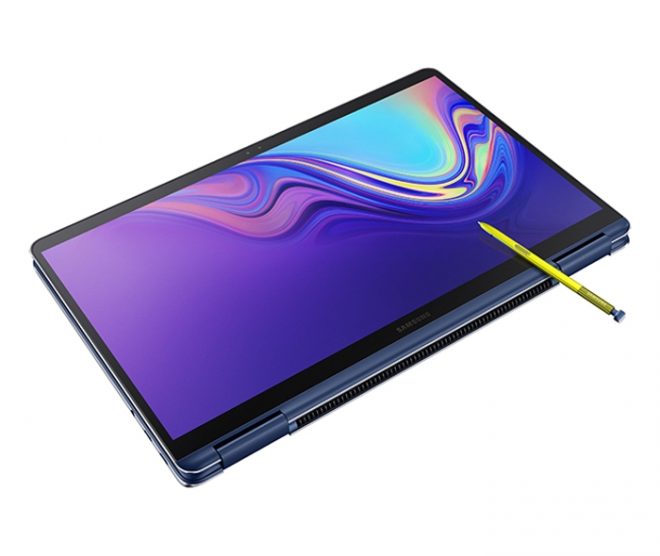 It has half the latency of the older model and three different pen tips, that can be switched, in order to mix up the drawing feel. The stylus also has a special sylo, used to store it properly in the notebook’s body. It’s a battery free accessory and works with the Windows 10 Home handwriting recognition. Notebook 9 Pen has an aluminum body, with diamond cut metal finish and a special Ocean Blue color. 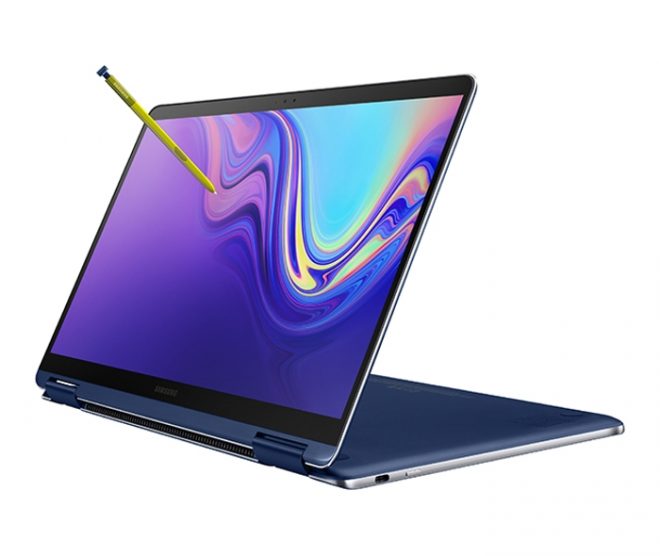 It should match the Galaxy Note 9 and even the S Pen will be the same vivid yellow color of the phablet’s stylus. The 13.3 incher is 14.9 mm thick and weighs 2.47 pounds, while the 15 inch version is 16.9 mm thick and weighs 3.44 pounds. Both of them come with a 360 degree hinge and a backlit keyboard. Specs include an 8th gen Intel Core i7 CPU, Intel shared graphics on the smaller model and GeForce MX150 GPU on the bigger one with 2 GB of memory. 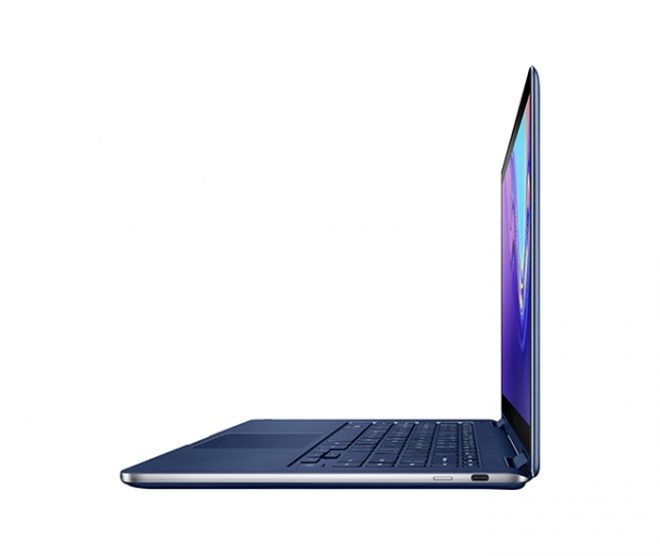 There’s also a PCIe NVMe SSD for storage. On the connectivity front we get WiFi 802.11ac, two Thunderbolt 3 ports, one USB Type-C, an audio jack and microSD. Security is ensured by a fingerprint sensor and a HD IR camera for facial login. Other than that we have AKG tuned speakers and a ThunderAmp smart amplifier. Both versions of the Notebook 9 Pen have a 54 Wh battery, which is supposed to offer up to 15 hours of runtime.

No pricing has been confirmed. 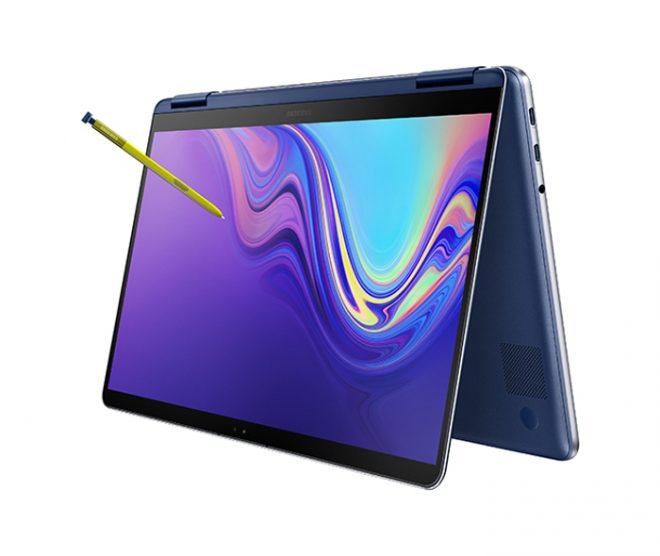 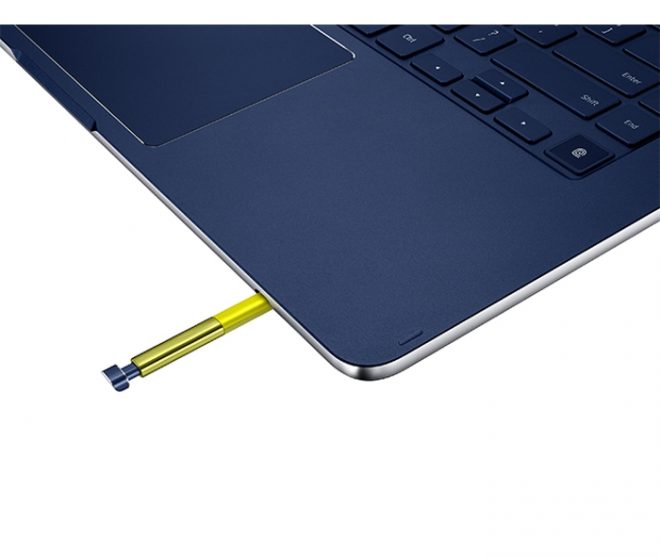 Samsung Galaxy Tab (WiFi-Only) Priced at 299 GBP, Available in the...