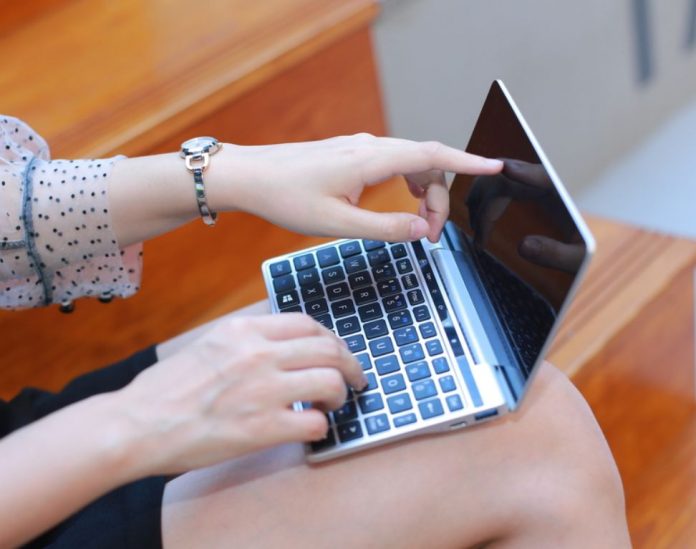 We have fresh info about one of those famed mini laptop slash gaming consoles, that’s becoming more and more popular. It’s the GPD Pocket 2 and it’s a device that will be much slimmer than the predecessor. Liliputing has the scoop on it and we dissect their findings below.

GPD launched a small Windows 10 laptop PC last year, going by the name of GPD Pocket. It packed a 7 inch touchscreen display, an Intel Atom x7-Z8750 Cherry Trail CPU and an impressive 8 GB of RAM. It also has 128 GB of eMMC storage and it’s priced at around $480 right now. The second gen unit is almost here, according to the latest info. GPD’s co-owner is the one who posted the info, showing pictures and specs of the machine. 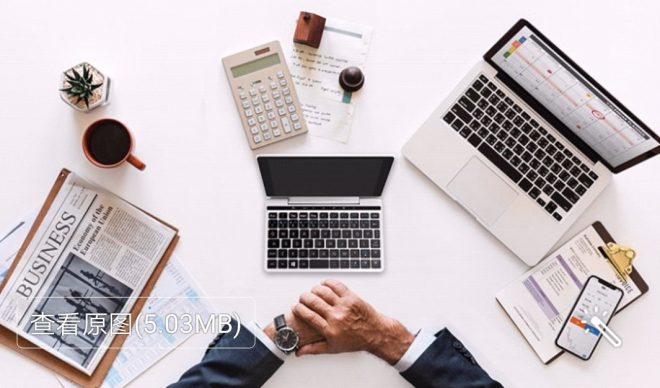 It seems to be keeping the 7 inch touchscreen display, but this time it has smaller left and right bezels. The front of the laptop also becomes slimmer, measuring just 8.5 mm, but there are still ports on the left and right side. The original Pocket only had ports on one side. Connectivity is rather generous here, with two USB Type-A ports, one USB Type-C and a microSD card slot. 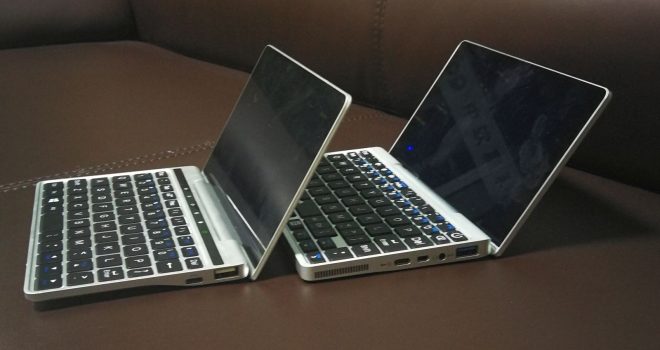 There’s also an audio jack in the mix. GPD cofounder Wade has been discussing specs and it seems that we’re going to get a Full HD resolution, an Intel Core M3 processor and 4 GB or 8 GB of RAM. There’s also 128 GB of eMMC storage, a microSD card slot and a 6800 mAh battery. Interestingly, a capacitive pen also made its way into the equation. The price is said to be lower than the one of the GPD Win 2, which sold for $599 – $649 during a recent crowdfunding campaign. 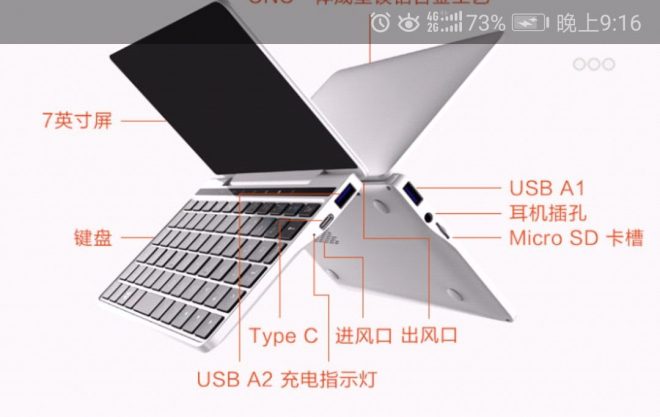 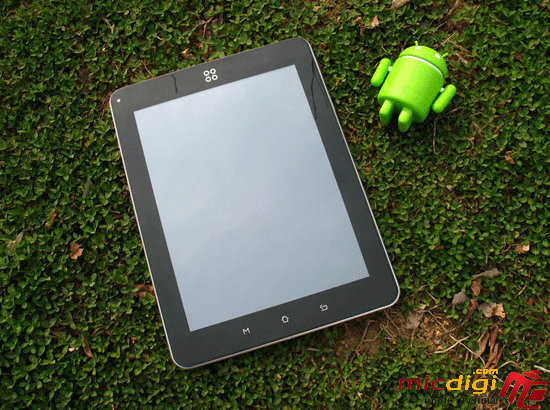