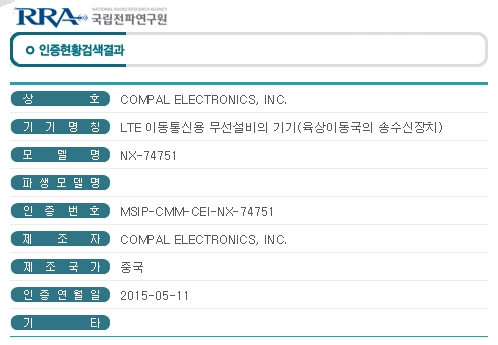 A while ago, Google revealed Project Tango tablet, a slate that tracks the 3D motion of the device and later creates a 3D model of the environment around it, a great technology for creating games or other applications. The current tablet comes with a 7-inch display, two back cameras, infrared depth sensors, 4 GB of RAM memory and NVIDIA Tegra K1 processor.

Today we get to know that Google prepares another batch of the tablet in case, device known as NX-74751. In the package we get 2x 2480 mAh batteries, the same 7 inch panel, 4G LTE support and support for 3D mapping. Through the guys from blogofmobile.com we find that the tablet recently passed the authentication of the RRA, Taiwan’s Compal Electronics Manufacturing.

This certification was needed before the . Thereby, Google seems to be working on launching more Project Tango slates around the world in order to make developers to benefit from the tablet features and create new amazing apps and games. At the moment, Project Tango tablet costs 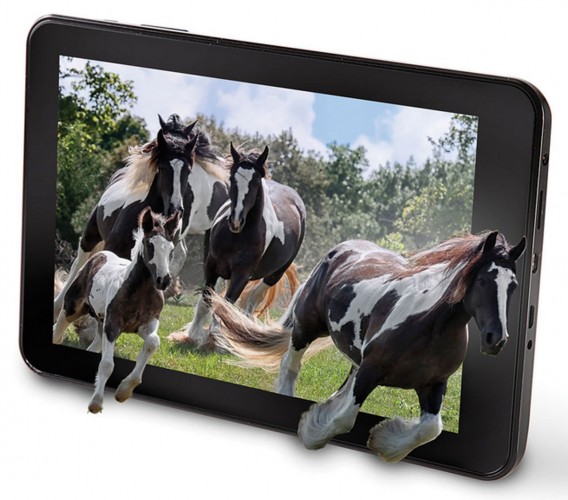