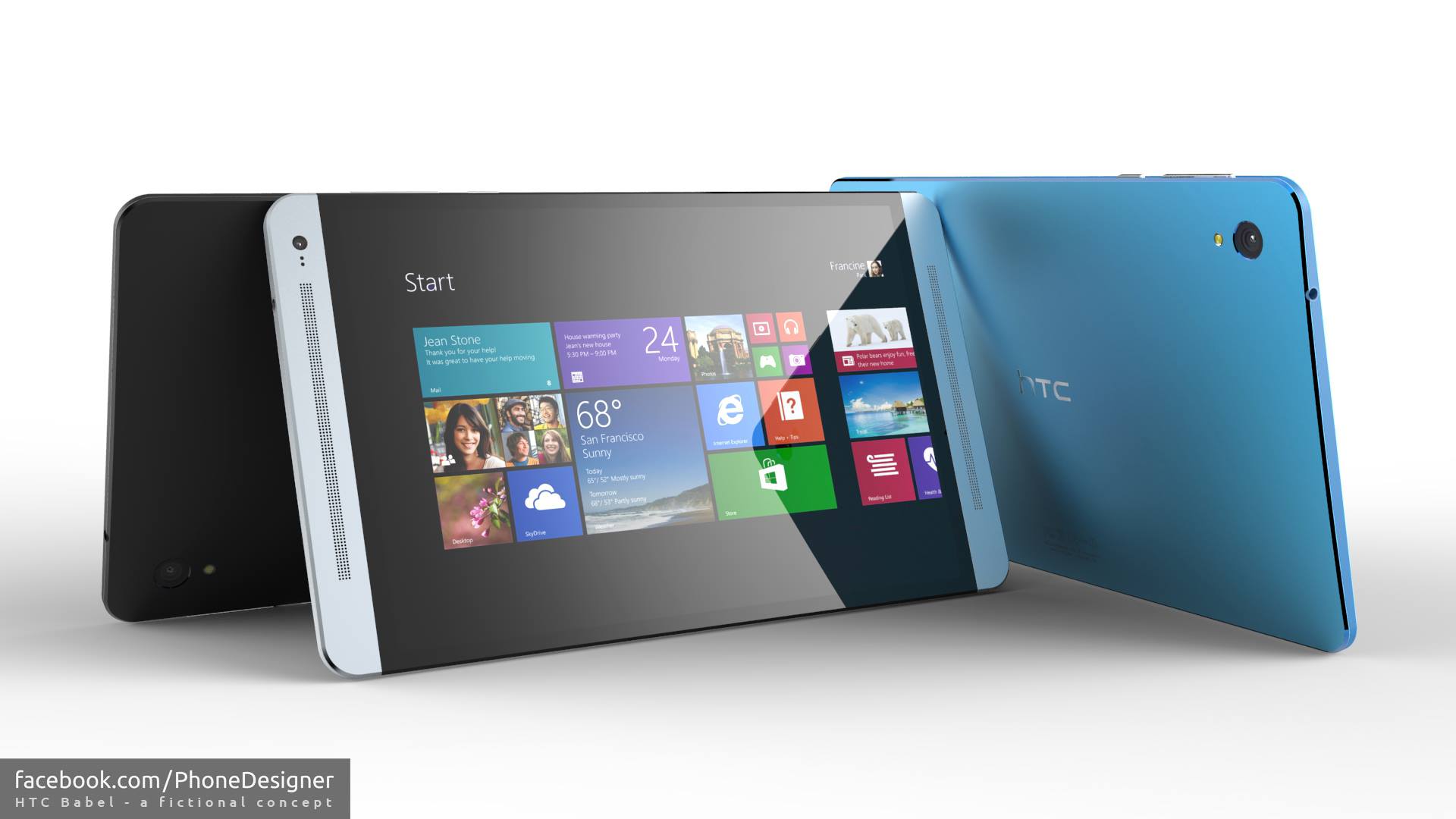 At the end of 2014, HTC returned on the tablet market with a Nexus product this time, more precisely with the Nexus 9, a slate not so popular as expected. However, the  Taiwanese company was supposed to launch a standalone device like this in 2015, and new information about it are revealed today. 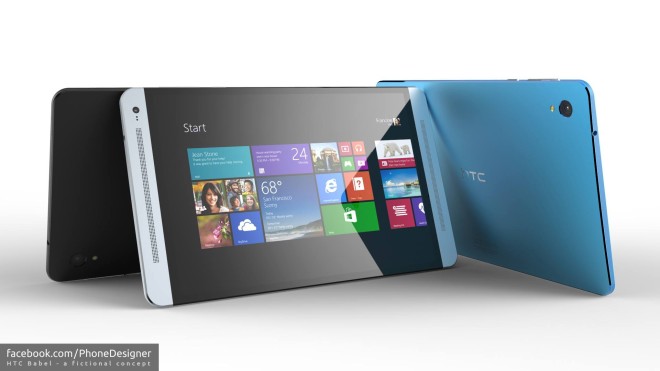 The news are coming from @upleaks, a Twitter account that is showing us unreleased products from a while now. According to the team behind this Twitter profile, HTC is currently working on a low-end tablet and not one similar to the Nexus 9 in terms of specs. Apparently, this slate will be called HTC H7 and it will be launched in Q2 of 2015, this quarter to be exactly.

Unfortunately, the name is all we get, so the design and specs are still unknown for the moment. It remains to see if HTC manages to build something nice and attractive for the public. As you already know, HTC phones are pretty expensive at the moment, an example being the HTC One M9, 2015’s flagship that was launched back in March at the Mobile World Congress. Would you like a HTC tablet for daily usage?