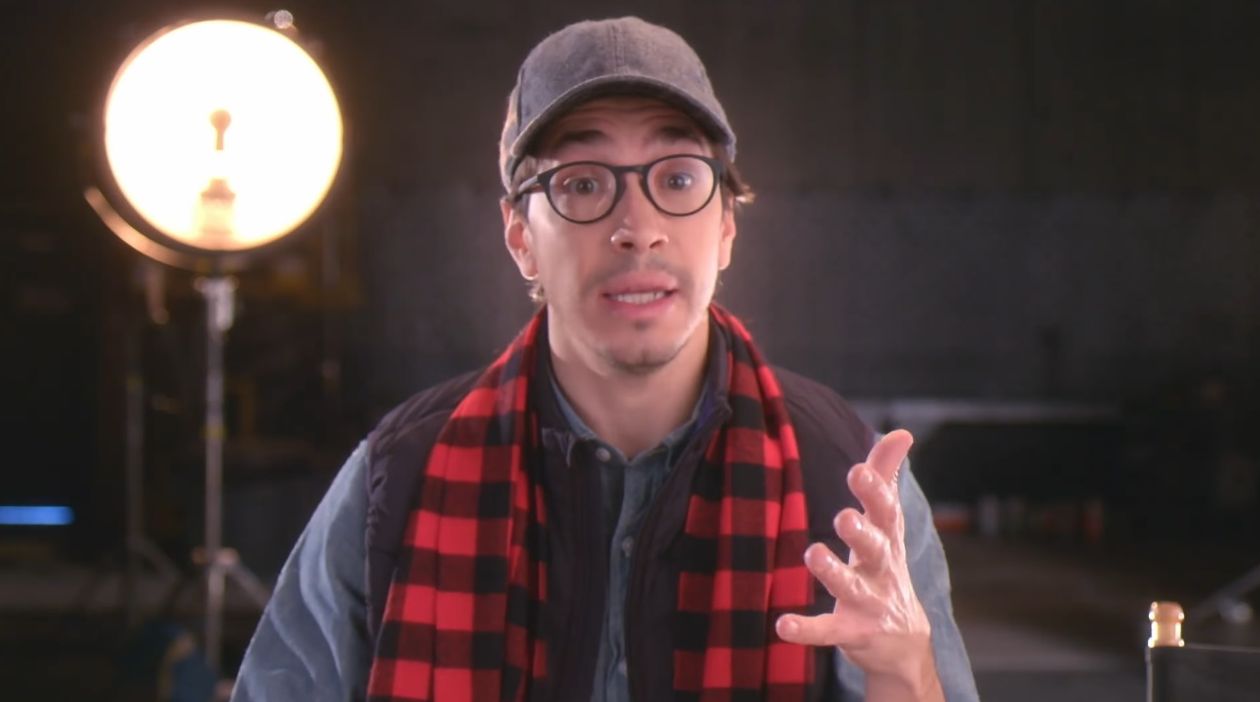 Back in the day when Hollywood actor Justin Long was becoming better known he got the offer to star in the “I’m Mac” and “Get a Mac” ad campaigns, so he basically became the face of Apple for a while. Strange to see him about 10 years later appearing in a Huawei commercial for tablets. 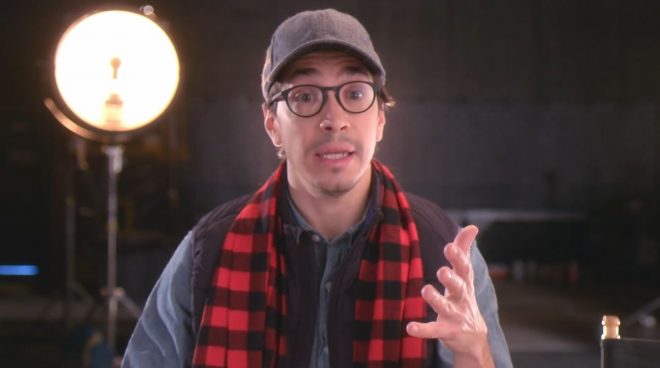 Justin was the face of the Macs for 3 whole years, between 2006 and 2009 and then in January this year appeared in a sort of tongue in cheek interview with a Mate 9. Now he and the “boss” Mate 9 are interviewing a Huawei MateBook, as shown below. The first Huawei ad appeared at CES 2017 and it was called “The Interview” and the second is dubbed “The Audition” and appeared on YouTube this week.

The star is a Huawei MateBook with Windows 10, showcasing some of its features in front of the camera. It appears that initially the ads were supposed to reference Justin’s work for Apple, but in the end they toned that down. The MateBook is still a very solid product, one that received an award or two last year at MWC. It comes with up to 8 GB of RAM, up to 512 GB of SSD storage and an Intel Core m7 dual core CPU, plus a variety of nifty accessories.

It goes for $849 in the Core m5 version with 128 GB of storage. Be sure to watch the Apple ad from below to see how Justin started. 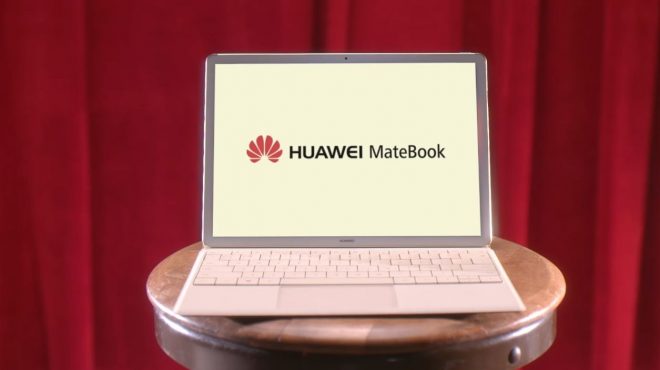