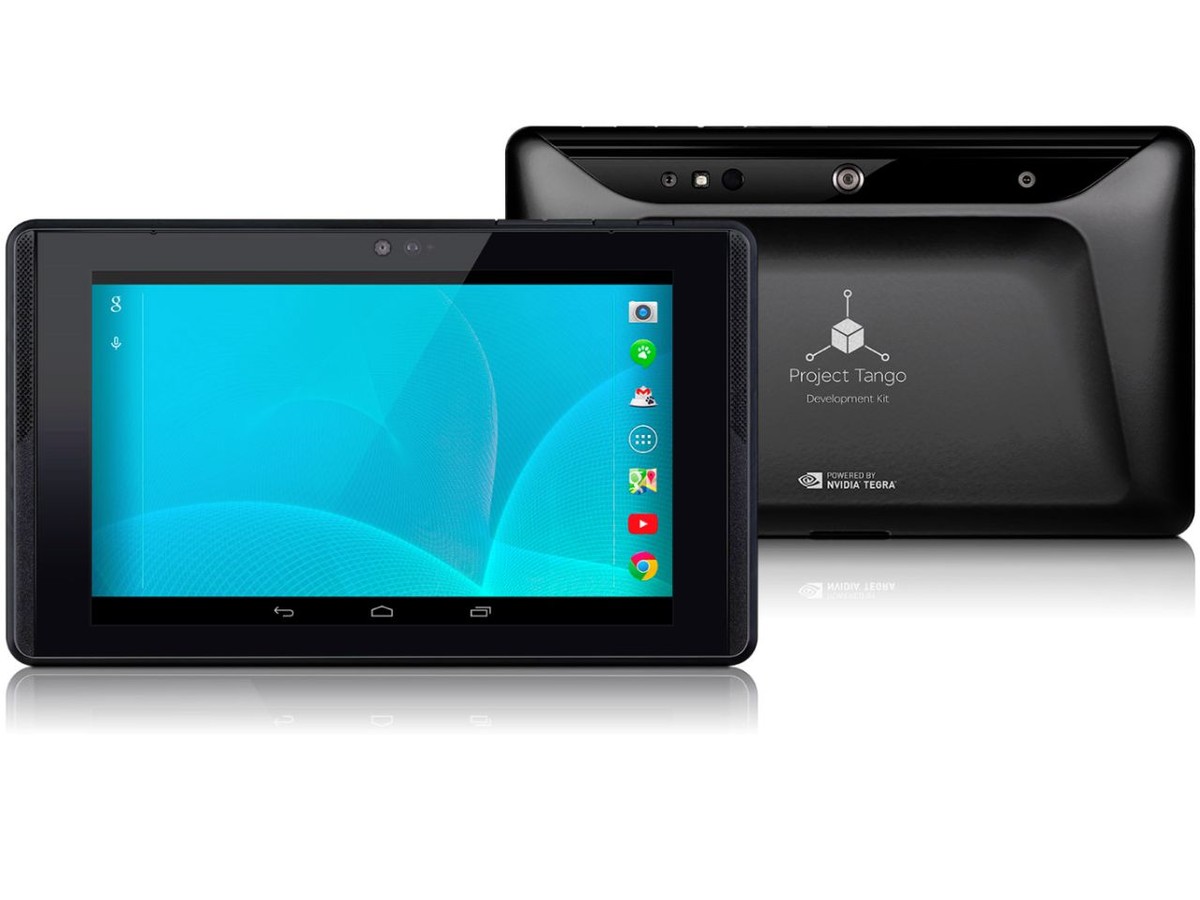 The famous developer tablet Project Tango reached a new phase today, as it started selling to Canada and South Korea. The product previously went on sale without an invite for the first time this May and now it’s going to reach even more country around August 26th. 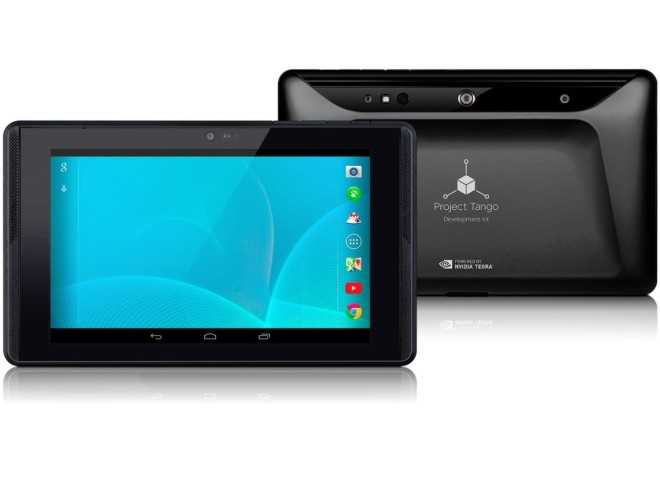 The 7 inch slate is available in black or white, with 4 GB of RAM and 128 GB of storage. It relies on Nvidia’s Tegra K1 processor, as well as WiFi and 4G LTE connectivity. Of course, the big deal here are actually the 4 megapixel camera with a big sensor on board, a dedicated motion sensing camera and the depth sensors for scanning areas in 3D.

Google officially stated that it has shipped over 3000 developer devices so far and hundreds of apps have been created. Most have to do with the 3D aspect of the product, allowing users to explore the physical space around them. On August 26th, the device becomes available in Denmark, Finland, France, Germany, Ireland, Italy, Norway, UK, Sweden and Switzerland.  Last I heard the device was priced at $512.