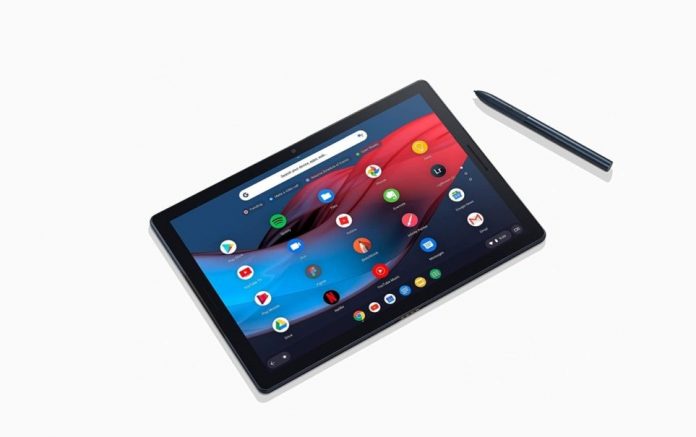 The Google Pixel Slate tablet was announced early last month with the Pixel 3 phones and now it becomes available for preorder, priced at $599. This is the first real Chrome OS tablet and it should ship close to the end of November. 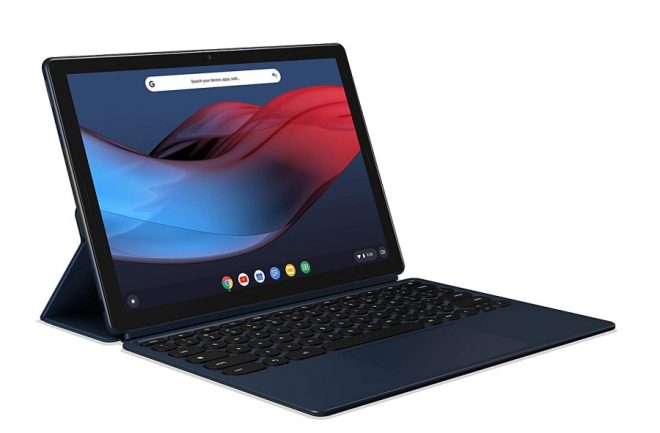 You can also hook up a keyboard to it. The product is already up for preorder on Best Buy, Amazon and the Google Store. Thanks to the latest updates to Chrome OS, it now runs Android apps and desktop Linux apps. Pixel Slate comes with the promise of 6.5 years of software updates, which is generous no matter what device you’re buying. The accessories are the key here and you can buy the PixelBook Pen for $99.

The optional keyboard cover is up for preorder at $199. The keyboard has two versions: one with circular buttons and one with classical backlit buttons. The slate itself has a metal body and it’s pretty light for its 12.3 inch diagonal. It’s available in a Midnight Blue hue and measures just 7 mm in thickness. Google Assistant gets its own dedicated button on the keyboard.

Chromebooks and Chrome Tablets About to Get New Control Gestures (Video)