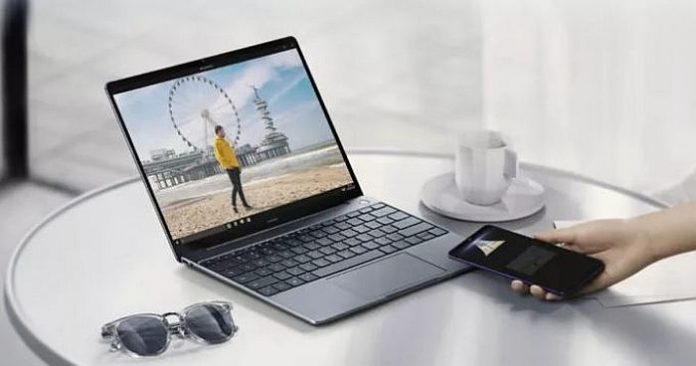 Huawei just added one more laptop to its Matebook lineup, one that comes with NFC support. It’s the Huawei MateBook 13 with a Whiskey-U CPU in the mix. The product is pretty slim and light for a 13.3 incher, which itself is a pretty compact format.

This newcomer has a 3:2 aspect ratio and relies on the Intel Whiskey Lake-U processor. It also gives you a fingerprint scanner and NFC. This laptop was unveiled over the past 24 hours during an event in China and one of the differences between this and the MateBook X Pro is the fact that the camera is now placed above the display. 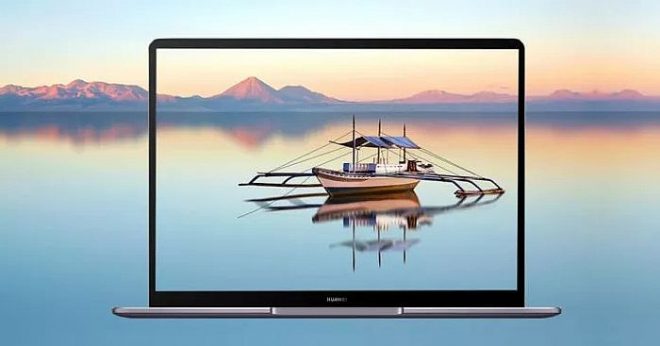 The screen used here is an IPS LCD with a resolution of 2160 x 1440 pixels, with 100% sRGB color gamut and narrow bezels, reaching an 88% screen to body ratio. The whole laptop is just 2.8 pound heavy and measures 0.6 inches in thickness. It comes in gray, silver and rose gold and the laptop is positioned in the same segment as the Apple MacBook Air, but with some extra CPU power. They’re even compared in the official slides. 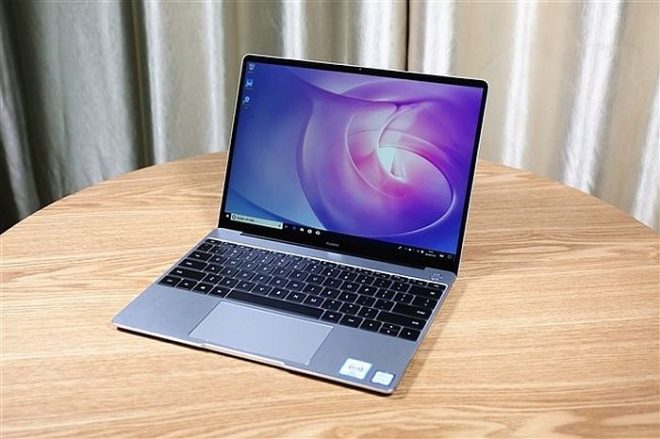 The CPU versions are Core i5/Core i7 8th gen of course and the graphics are Intel UHD 620 or Geforce MX150. 8 GB of RAM are here, plus a 256 GB SSD and a 42 Wh battery, which offers up to 10 hours of battery life. On the connectivity front there’s an USB Type-C port, WiFi, Bluetooth and an audio jack. Huawei Share 3.0 lets you share files between a PC and a Huawei phone at around 30 MB/s.

Expect the Huawei Matebook 13 to ship next month, but sadly we have no price. 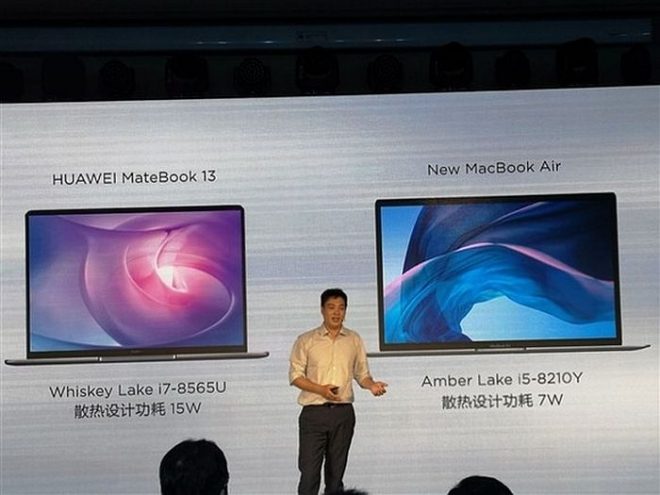