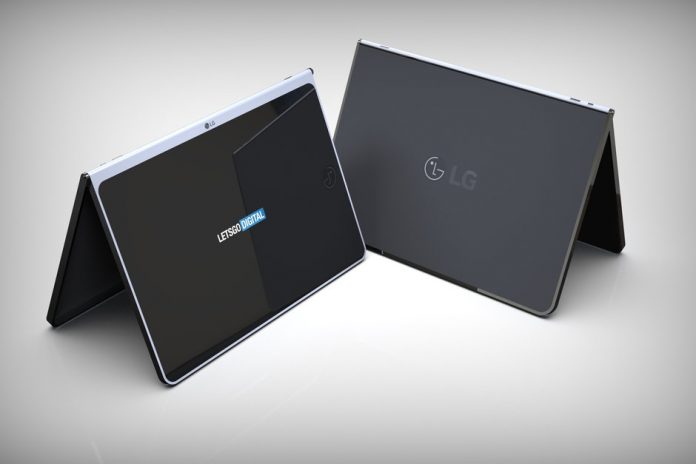 LG hasn’t been the most prolific of tablet makers lately, but they’re still prepping some products behind the scenes. Now they have a new patent filed with the KIPO (Korean Intellectual Property Office), that’s been approved and published last week. It shows a bezel less device, with a wireless detachable keyboard. It also has a cover that can be used as a cradle after you unfold it. The wireless keyboard, plus the bezel less tablet are shown in two different design patents, but they’re most likely part of a bundle. 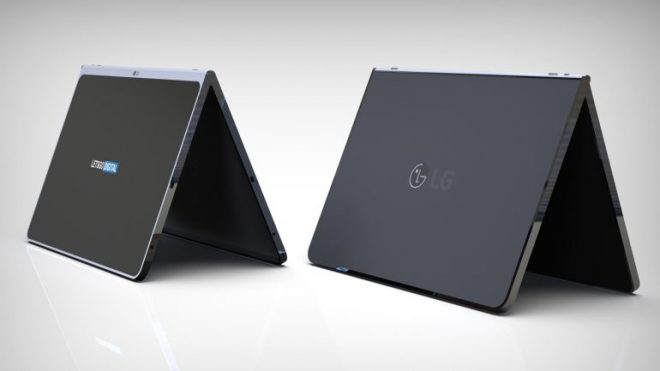 There are some angles that seem to show a sort of foldable device, but I think I’m reading too much into it. This actually reminds me of the LG Tab Book Duo, which debuted in 2015. It had a separate keyboard, which could be combined in a compact way. MWC 2018 had very few tablets, but with the rise of foldables and new formats we could see a new increase. 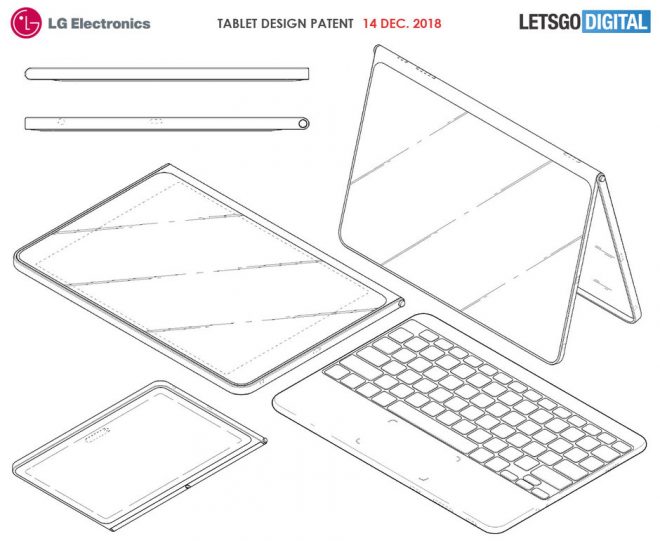 I see there are rounded corners here, a touchpad on the keyboard and a pretty slim format. Patents are patents so don’t get your hopes up. 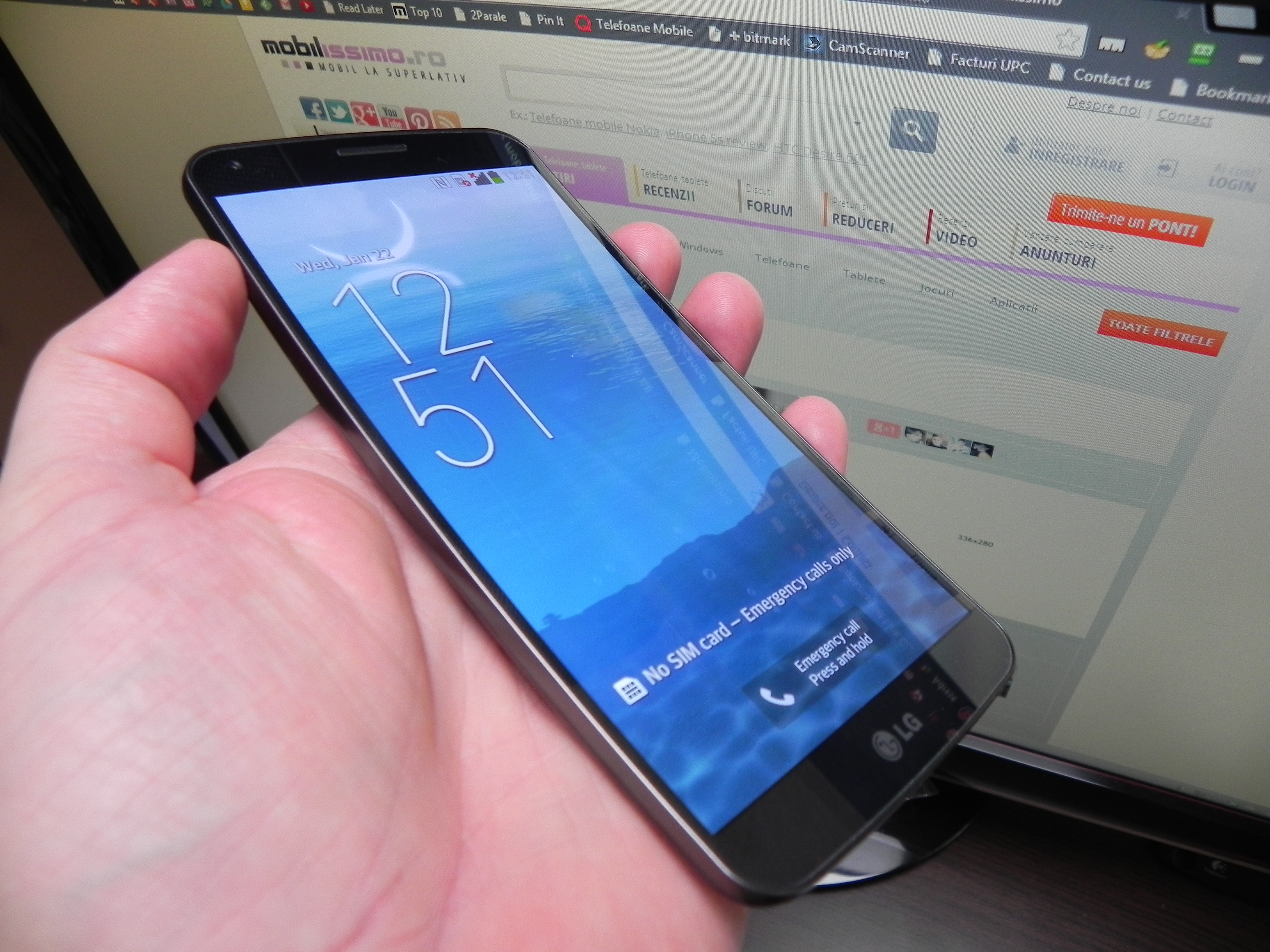