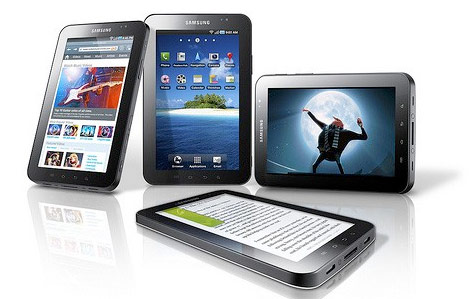 A Google official is the one claiming that Android 2.2 wasn’t designed to run on tablets and we have to believe him since Hugo Barra is pretty close to the situation, right? Quoted by Tech Radar, this director of products for mobile at Google said that Android is an open platform and there were quite a bunch of tablets based on it at IFA 2010 and in spite of it running on so many devices, it still doesn’t have what it takes to be the ideal solution for tablets.

Android Market is one of the reasons for this lack of tablet support, since some of the tablets won’t support applications or won’t run them correctly. Froyo wasn’t optimized for slates, it seems, but Ginberbread might be, although the Google official said nothing about that.