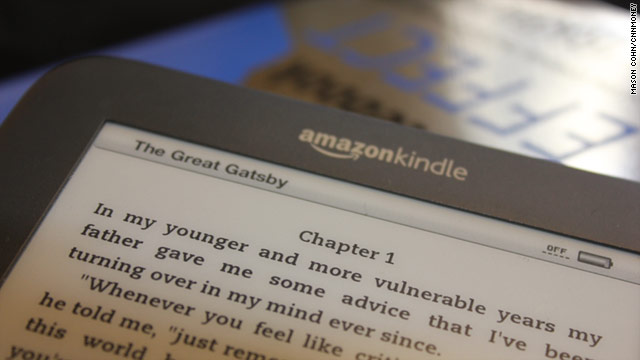 There’s a puzzling study out there, saying that in spite of the iPad’s domination of the tablet segment, e-readers are doing admirably in the overall portable device market. A recent report from the Pew Internet and American Life Project is saying that the Amazon Kindle and Barnes & Noble Nook are actually more popular than tablets in the USA.

Last winter the slates were market leader with 7% of the US adults owning a unit, while 6% had an e-reader. However, in the following months things changed, and 12% of the American adults owned an e-reader, while tablets went to 8%. We also have to mention the margin error of the survey, that’s 2%, but doesn’t change the picture much.

Also, we have to mention that 3% of the adults own both devices. If you want raw sale figures, we know that Apple sold over 25 million iPads, but Amazon and Barnes & Noble refuse to disclose sales of their e-readers. so there’s no exact way to tell. Analysts such as Mark Mahaney claim that Amazon could sell about 17.5 million Kindles in 2011 alone.

I guess that it’s all about the price, that sometimes is half what you pay for a tablet… 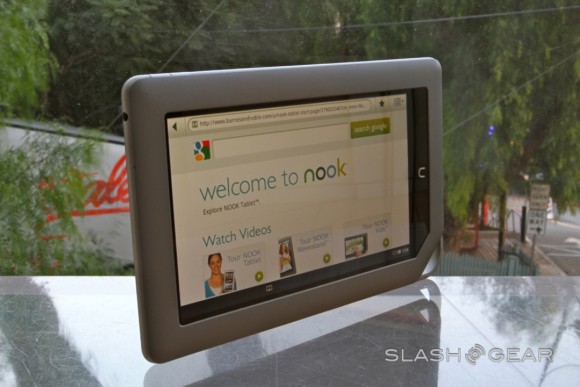