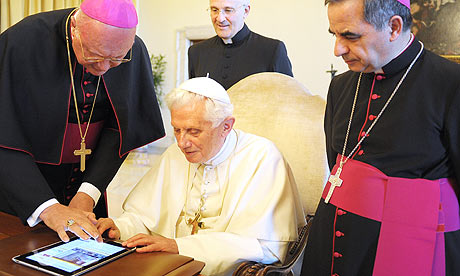 Pope Benedict XVI entered a new technological era by tweeting from an iPad this week, announcing the debut of a Vatican news portal. His tweet was sent on Tuesday and it says: “Dear Friends, I just launched News.va. Praised be our Lord Jesus Christ! With my prayers and blessings, Benedictus XVI”.

Meanwhile, we’ve seen the iPad being used by a priest for a sermon and Twitter is becoming more and more active in journalism and sharing of information. If we remember, some of the revolutions in the heated parts of the world had Twitter providing details about what’s happening in the streets.

And now the 84 year old pontiff is tweeting… from an iPad no less. I guess that it’s only a matter of time till they move to Facebook, if they haven’t already, but there’s no app for that yet, on the iPad. Thaddeus Jones, an official with the Pontifical Council for Social Communications said that the Pope was very pleased with the new technology and way of communicating. 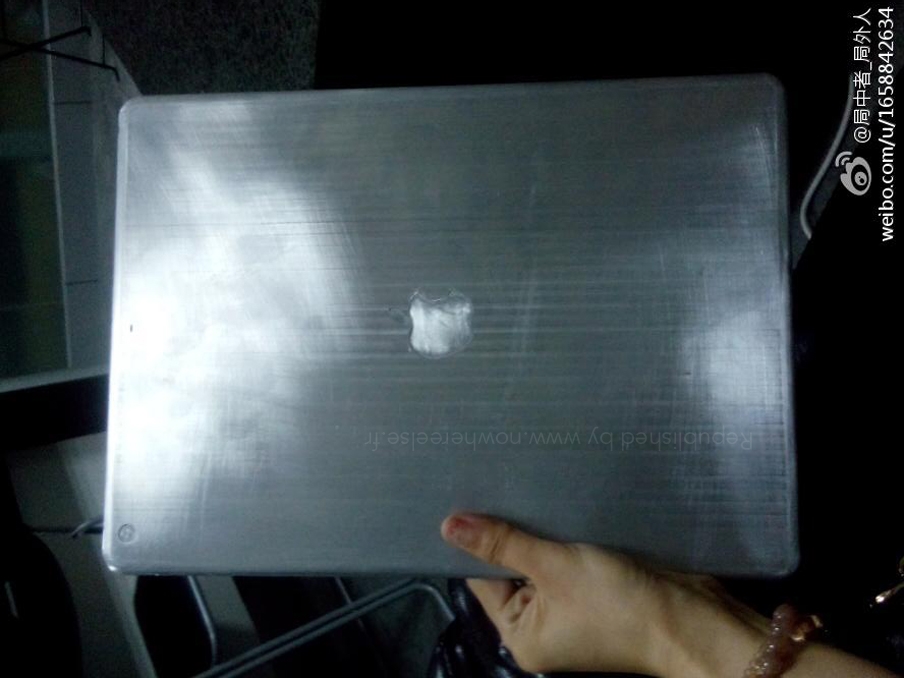 An Apple iPad Pro 12.9-inch tablet prototype shows up in a...