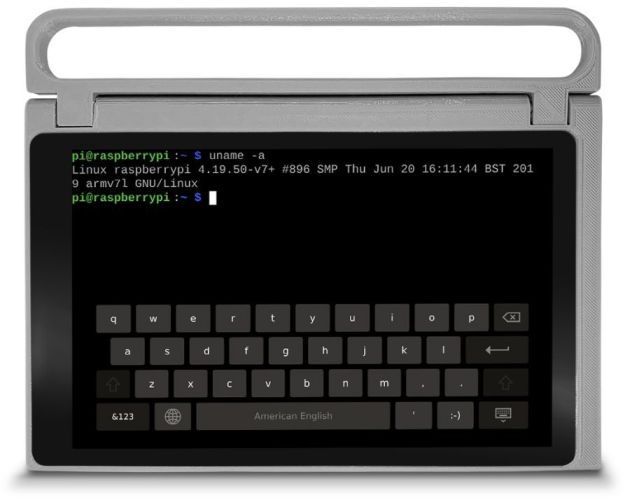 Raspberry Pi has proven to be a bit of a gold mine for would be tinkerers and even kids who wanted to play with their first DIY PC. Now they’re expanding into tablet territory thanks to the CutiePi, a Raspbery Pi-based tablet.

It’s actually the first initiative under the name Raspberry, even though there have been other slates built around their machines. The result is a tablet that combines an 8 inch touchcreen with a Raspberry Pi Compute Module 3 Lite. There’s also a custom carrier board, plus software that makes Linux/Raspbian more touch-friendly. 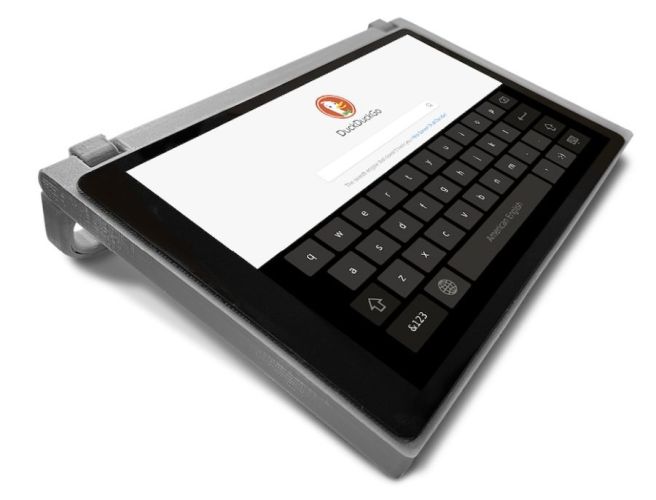 There are already working prototypes of the device and the developers behind the project hope to start selling the tablet later this year. The project is open source, so if you want to build your own version of the device, you can check out the code and hardware design files and start tinkering. 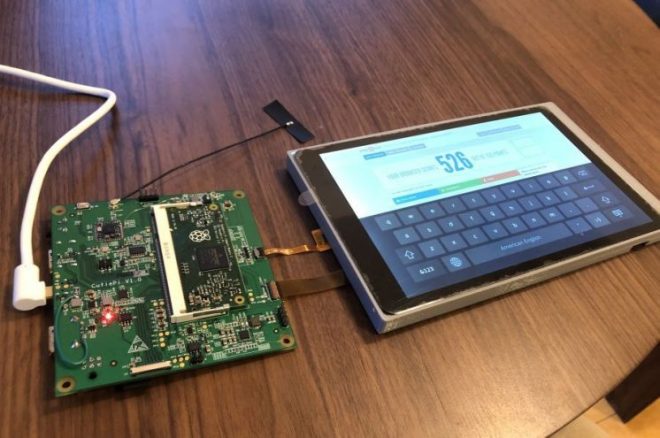 The way to keep the tablet slim is using a Raspberry Pi Compute Module and carrier board, instead of the full size Raspberry Pi. The devs have also created a touch-friendly UI using Qt, with a virtual keyboard and support for touch-based gestures, that include pinch to zoom for example/

Specs also include an IPS LCD 8 inch screen with a 1280 x 800 pixel resolution, a 4800 mAh battery, an USB-A port and microSD card slot. As the design shows, the device has a handle, which also doubles as a stand. Expect the device to have the format of the Amazon Fire HD 8. 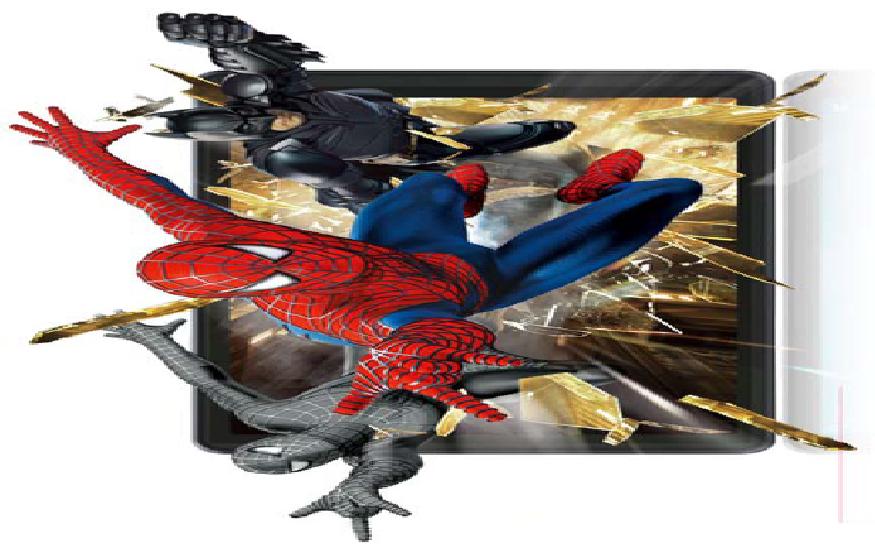