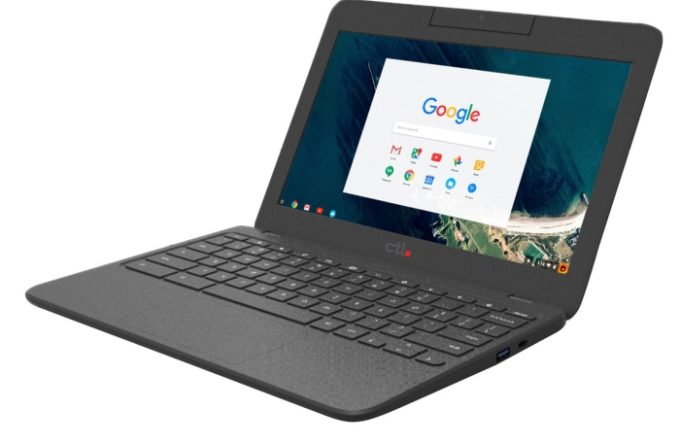 CTL is an educational company, quite appreciated for its laptops, which reach educational facilities. They’ve just unveiled 3 new laptops, including a Chromebook with Wacom pen support. These Chromebooks are part of the NL7 lineup and they’re specced below.

CTL NL7 is a rugged chrome OS laptop with a spill resilient keyboard and a drop resistant case. Inside it there’s an Intel Apollo Lake processor. The CTL NL7T-360 comes with similar specifications, but as the name hints, it also brings a 360 degree hinge and a touchscreen display. It lets you use the device in tablet or tent mode. And then there’s the CTL NL7TW-360, with a Wacom EMR pen and support for pressure sensitive writing or drawing.

All these models come in stores in April, for education customers. The starting price is $229 for the basic NL7, a laptop that weighs 2.5 pounds and features a retractable handle, which students can use to carry the notebook around. Inside there’s 4 GB of RAM, 32 GB of storage and its camera can be flipped at 180 degrees, facing either the user or the opposite direction.

Chromebooks May Use Qualcomm Snapdragon CPUs From 2018; Here’s Proof