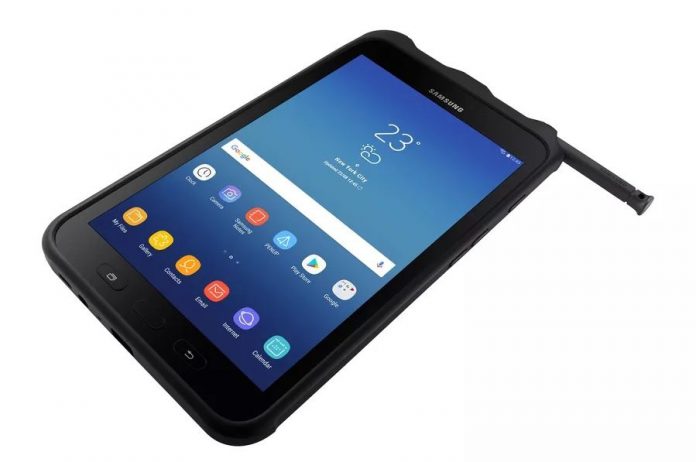 While Samsung has yet to launch the long expected Galaxy Tab S4 this year, they’re making good on their promise to debut new rugged devices. The Samsung Galaxy Tab Active 2 has just reached the USA, priced at $420. It’s actually styled as “Active2” and it was announced last year for select markets.

It’s available in USA now, in WiFi and LTE versions, priced at $420 and $520 respectively. Samsung Galaxy Tab Active 2 is an 8 inch Android tablet that has midrange specs. Those include an octa core processor of unknown identity, probably an Exynos, as well as 3 GB of RAM, 16 GB of storage, a microSD card slot and a 1280 x 800 pixel resolution. 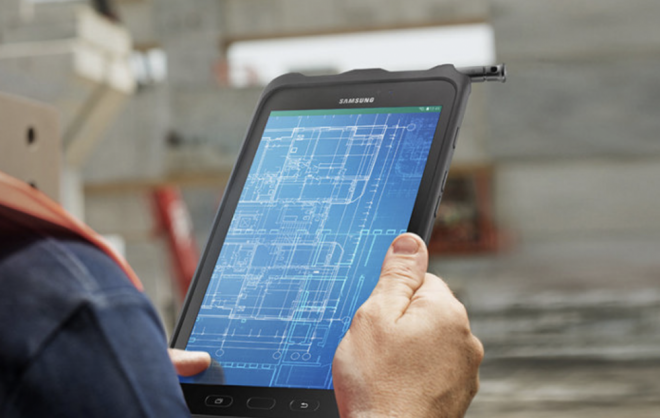 It runs on Android Nougat and uses a 4450 mAh battery, charged via USB Type-C port. Of course, this is a rugged machine, that being its primary appeal. It can take on water, dust and shocks with ease. Since it’s made to be used in areas that are dirty, dusty, foggy, it comes with physical buttons, which let you access the core features. It can also be used with gloves. 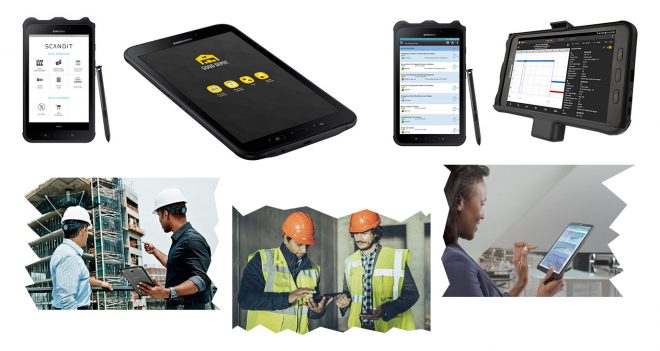 An S Pen stylus is included, itself resilient to water and dust. The LTE version works on Verizon and AT&T without problems. This is a MIL-STD-810 certified product and it also comes with an 8 megapixel back camera. Samsung provides here functions like IBM Maximo for asset management, Scandit for retail and Omnitracks XRS for the transport business. Facial recognition is also in the mix via a 5 MP shooter. 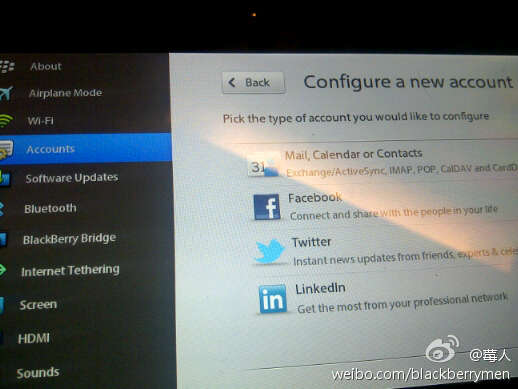