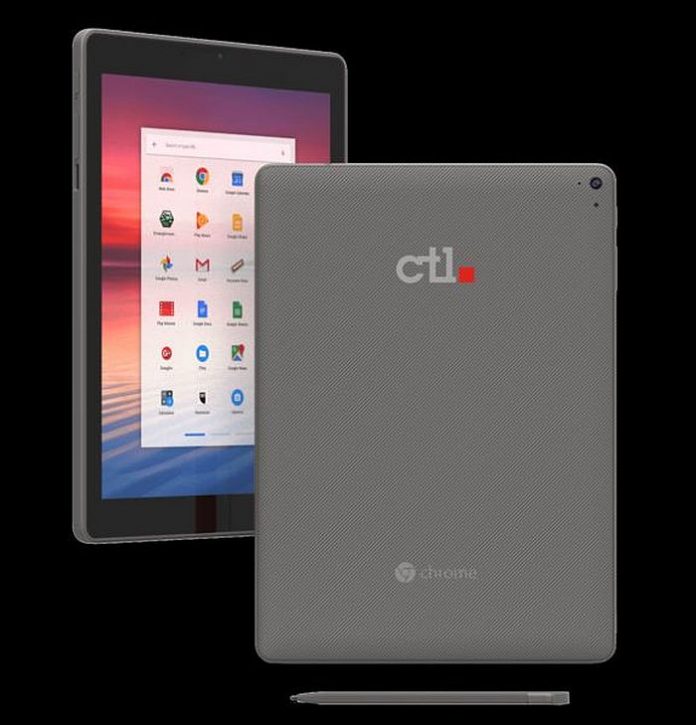 Previously we saw ASUS and Acer launching Chrome OS slates, so this is no surprise. The CTL Chromebook Tab Tx1 has stylus support, plus a Rockchip OP1 processor, known as RK3399 on Chromebooks. The design is semi rugged, so it’s able to take a bit of beating from the little ones. It can take falls, bumps and scratches. 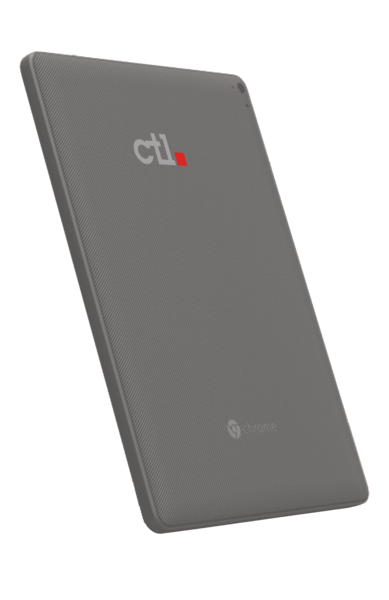 The device ships in late February and it comes with specs like 4 GB of RAM, 32 GB of storage, a 5 MP back camera and a front 2 MP shooter. We’ve also got a 34 Wh battery in the mix, that should offer up to 10 hours of usage time. It’s juiced up via an USB Type-C port and it also gets a microSD card slot, an audio jack, plus the Wacom EMR stylus, which slides into a special hole. 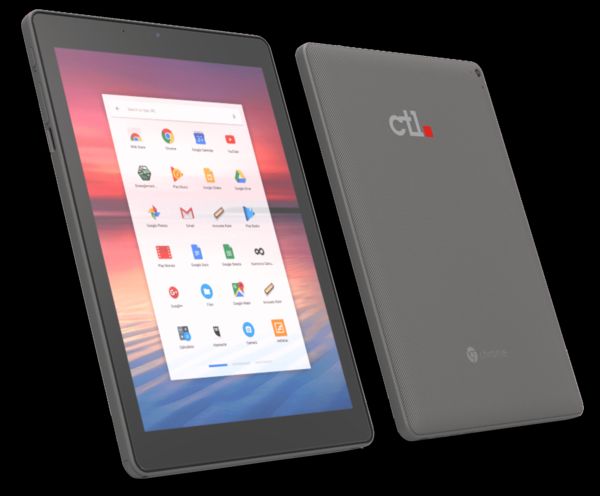 These are the exact same specs as the Acer Tab 10, from what I’ve heard. We also get WiFi a/b/g/n/ac and the promise of outputting 4K video. CTL will be showcasing the device at their booth at BETT London next week. 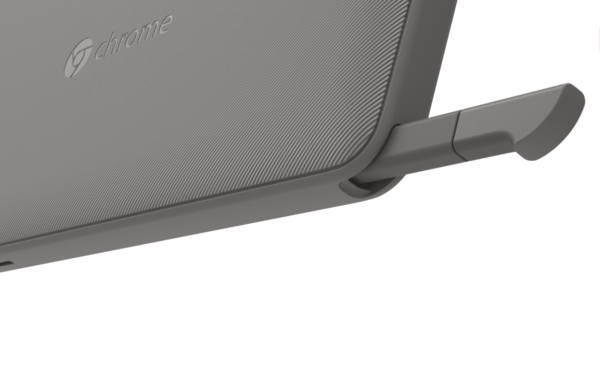