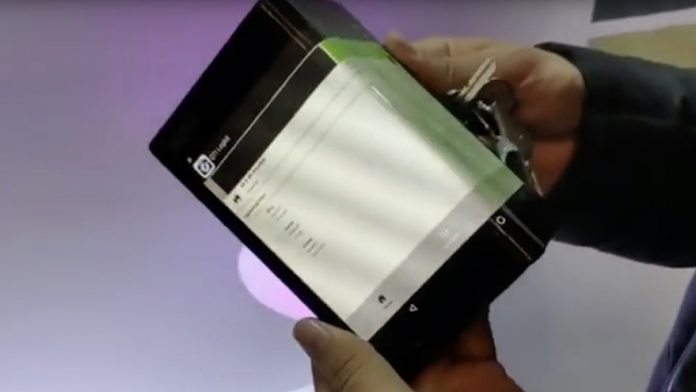 Chinese company BOE got a bit of a PR boost late last year, when it was unveiled that they actually made a quality screen panel for the Huawei Mate 20 Pro. that was in contrast with LG Display, who made kind of a faulty panel for the device in some cases when it showed green hues. Now BOE invests a lot in its production line of flexible OLEDs.

They demoed a panel earlier this month, promising it can be folded 100,000 times. The company is also going to supply Huawei with a screen for its own foldable smartphone. Now they’re working on a third production line in Chongqing, after the Chengdu and Mianyang ones. These are sixth generation flexible OLED panels we’re dealing with here. The new line has a capacity of 48,000 substrates a month.

It all comes after a major investment of $6.88 billion announced late last year. All of this work and production isn’t solely for smartphones. Some of these panels will reach the automotive and laptop industry. The total number of flexible OLEDs shipped all over the globe last year was 157.6 million, triple from the numbers of 2015.

2019 may bring an even higher number, with another boom in 2020. LG Display, Sharp and Samsung must move fast to compete with this growing outfit.