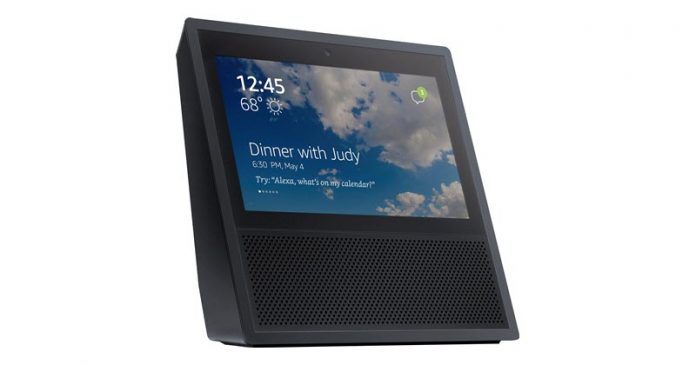 We’ve barely got accustomed to the fact there’s also a camera accessory for the Amazon Echo, the camera that lets you choose outfits and there’s already talk of an Amazon Echo 2. The device leaked via Evan Blass and it’s pictured below.

With the recently leaked supposed Amazon tablets, things are coming into place for a major Amazon launched over the next weeks. The Jeff Bezos lead enterprise is working on a new smart device, with Amazon Alexa on board and rumors already call it the Echo 2. This feels very much like a tablet meant for a car dashboard, or maybe a nighstand slate like the Sony HIDC10.

Or maybe one of those special smart home panels, that keep everything under control, which is probably one of the roles of the Amazon Echo 2. The good news is that the touchscreen also brings extra interaction aside from voice and more feedback via the screen. The speaker is pretty huge, I mean the actual part that outputs sound, so I expect solid acoustics.

The current generation of Amazon Echo is priced at $179.99, so expect this one to cost at least $249.99. It will be interesting to see what kind of software it runs on. 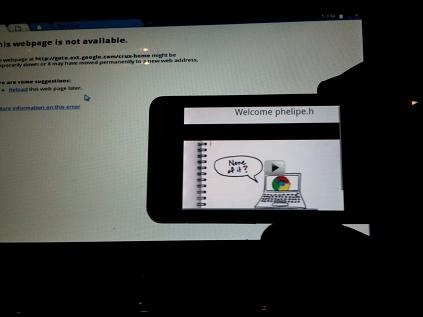