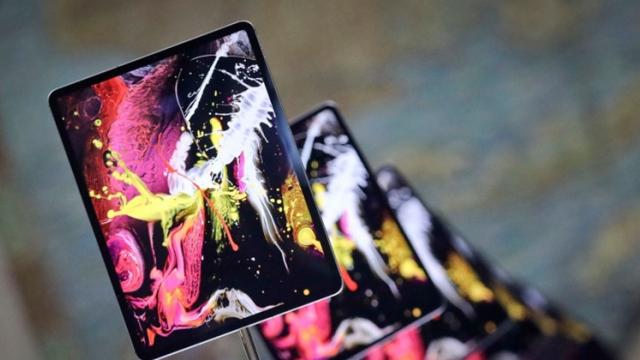 The biggest headline of the tablet market over the past year has definitely been the fact that Huawei managed to surpass Samsung, to take second place on the tablet market. Now we learn some interesting facts straight out of China, courtesy of IDC.

The Chinese smartphone market is the largest in the world and it’s pretty hard to keep it under control, even if you’re a big company. The tablet market is much smaller and also shrinking for the past years. That’s probably why Apple was able to maintain such a huge lead in this territory, now reaching 42.9% market share for Q1 2019, as revealed by IDC. 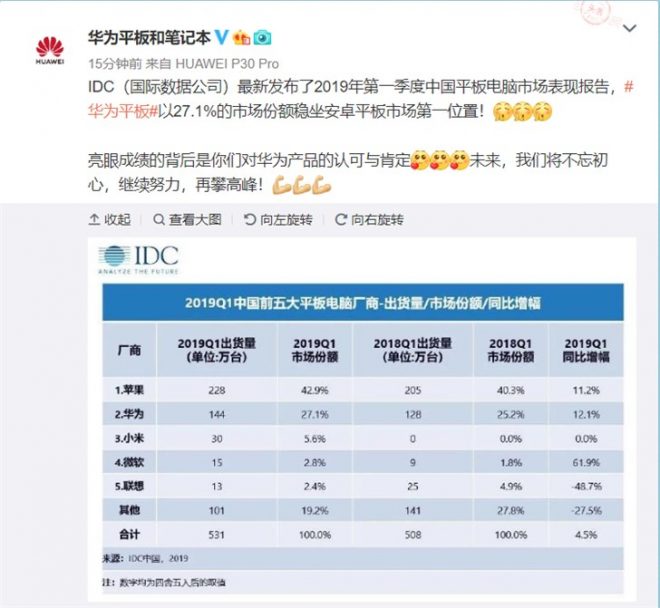 Apple shipped 2.28 million tablets over that time period and it has a share larger than the following 4 companies combined. Huawei is second placed, with a 27.1% market share, shipping 1.44 million units and having the best selling Android tablet in China. Xiaomi completes the top 3, with total shipments of 300k unis and a 5.6% market share.

Oddly enough there’s no trace of Samsung in the top 3, or Amazon for that matter, or even Lenovo, who is performing in excellent fashion in India for example. It’s odd to see the iPad doing so well, as one would think the Chinese consumer would boycott US products after the Huawei bans. 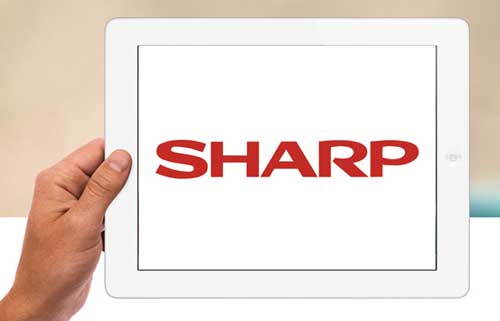 Sharp Halts Production of 9.7 Inch iPad Screens, Could Focus on...