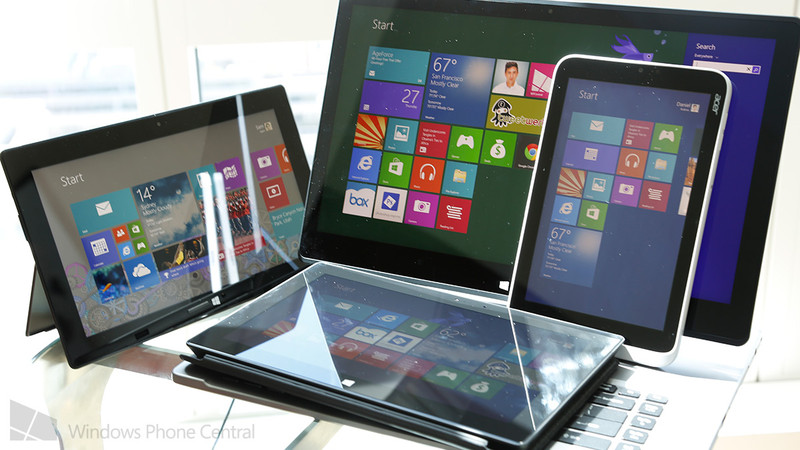 The Chinese government released a statement today saying that it will not be using the Windows 8 operating system on the state computers. The Chinese Central Government Procurement Center issued the ban, citing the usage of energy saving products. 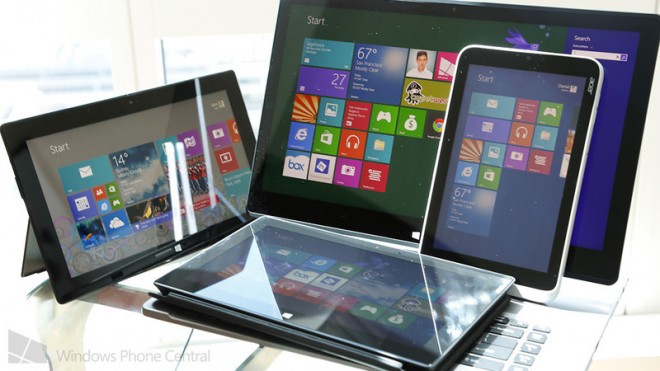 The ban was put in place to ensure better computer security and they haven’t exactly explained how this will promote energy saving products, to be honest. The interdiction means that Windows 8 can’t be installed on desktops, laptops or tablets used for government work. This decision may come as a response to Microsoft’s decision to end support for Windows XP last month.

Win XP makes about 50% of the desktop market share in China, so it’s a huge deal for them, the fact that they are now vulnerable to viruses and hacks. The Chinese government asked Microsoft to continue Windows XP support for free, but Microsoft demanded payment for extra support. The same authorities are working on an alternative to Windows XP, based on Linux, that will be offered freely in the country. 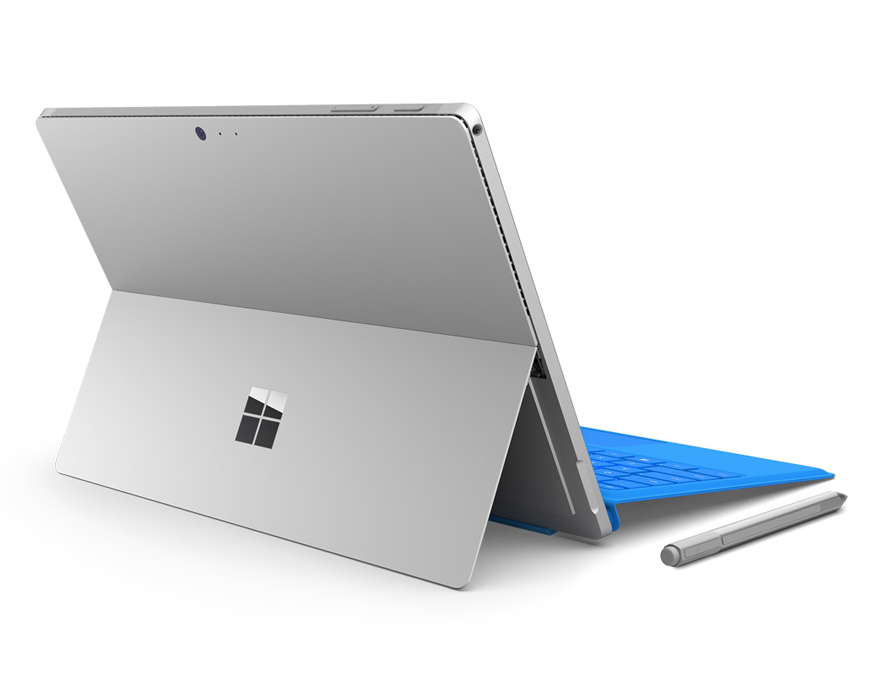