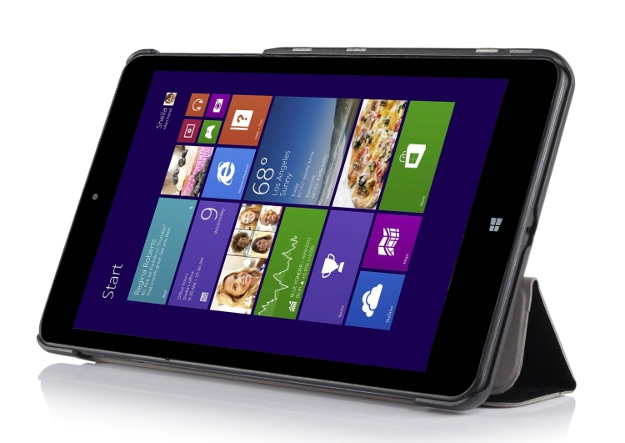 Today is May 20, so it’s time for the big Microsoft event that’s meant to bring us new Surface devices. The event takes place in New York and it was supposed to debut the Surface Mini and Surface Pro 3. However, it appears that only the bigger slate will be launched today.

The Surface Mini was supposed to be a 7 or 8 inch tablet, meant to do battle with the iPad Mini and the other smaller diagonal slates. Computer World have learned that Microsoft won’t launch the Mini model, instead focusing on the Surface Pro 3, with bigger screens, possibly going up to 12 inches. The publication quotes unnamed sources familiar with Microsoft’s plans and apparently the company is not interested in competing with the iPad Mini, but rather with the premium notebooks.

The Office productivity suite will better find its place on a bigger display, rather than a small one. Analysts have revealed that the Surface Pro 2 has gained traction in corporate environments, because it’s able to run both legacy Windows apps and theoretically it can also replace a tablet and a notebook. The Pro 2 brought improvements in performance, thickness and battery life.

What more can Surface Pro 3 improve?