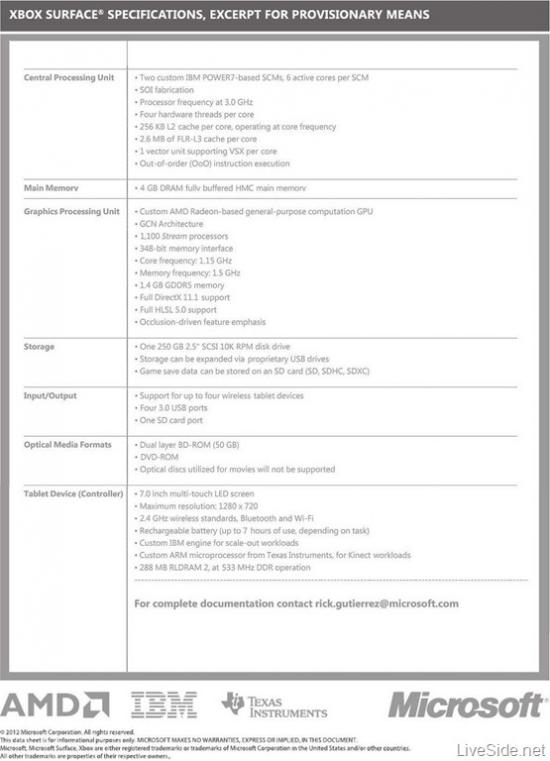 Of all the things that Microsoft could announce tonight, an Xbox tablet was the most remote thing that could happen. Apparently, this theory is now available, since the specs of a mystery Xbox Surface tablet have leaked and this idea just got more realistic. Who’s anxious for the media event starting in about 5-6 hours from now? 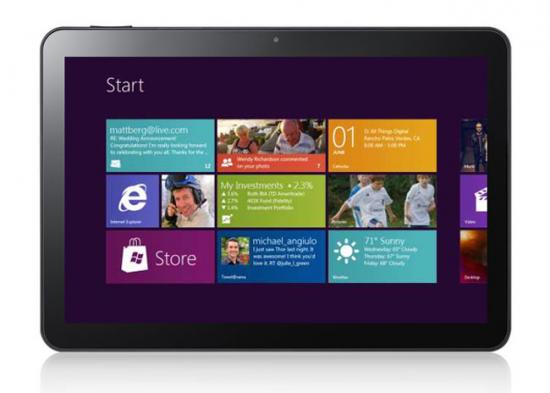 The Xbox Surface tablet is supposed to feature a 7 inch 1280 x 720 pixel display, SD card support, 4GB of DRAM memory and 250GB of storage. It also has Bluetooth and WiFi and as far as CPU goes, there are 12 cores provided by the two IBM Power7 SCMs. Rumors also say that this device will have 4 USB ports, an Ethernet port and HDMI port. No idea if this slate will launch today or sometime in the future, but there’s even a second specs page leaked to LiveSide and published by them on their website.

This one mentions an interesting idea, the “Kinect Workloads” when it comes to controllers. Could the Xbox tablet involve Kinect controls?! Dual Layer BD ROM is also mentioned there, among optical media formats and the 7 inch screen is one again confirmed. So, how this tablet sound to you? Will it be enough to defeat the PS Vita, Wii U and Nintendo 3DS? 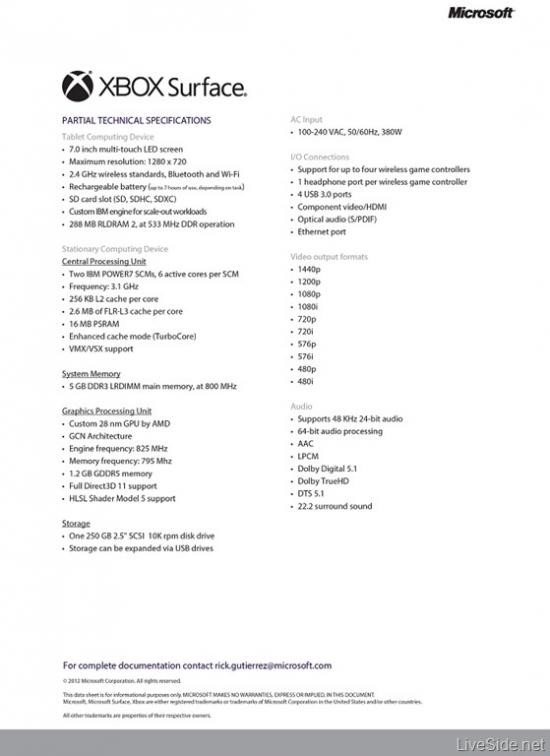 Surface Phone Might Happen After All; Mobile Related APIs Show Up...