Panasonic was also present at CES 2013, where they unveiled a bunch of new tablets from the ToughPad series. This means that those are rugged slates and both models with Windows 8 and Android were unveiled. Panasonic believes that the newcomers and not only them will help them reach a 50% market share of the ruggedized slate market by 2015.

Both models have been tested for drops, fluid ingress and extreme temperatures, ensuring that they can deliver reliable performances even under a great deal of stress. Panasonic’s Windows 8 ToughPad will be priced at $2,900 and it will be available in March, while the smaller Android unit will come in February, with a price tag of $1,300. 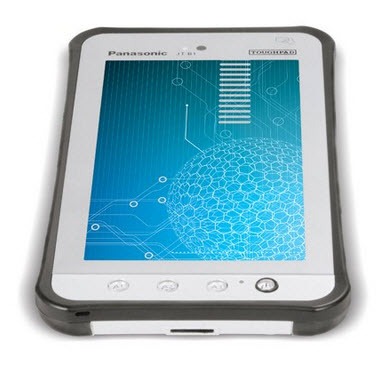 Samsung Galaxy Tab A2 XI Gets Bluetooth Certification, Could End Up...