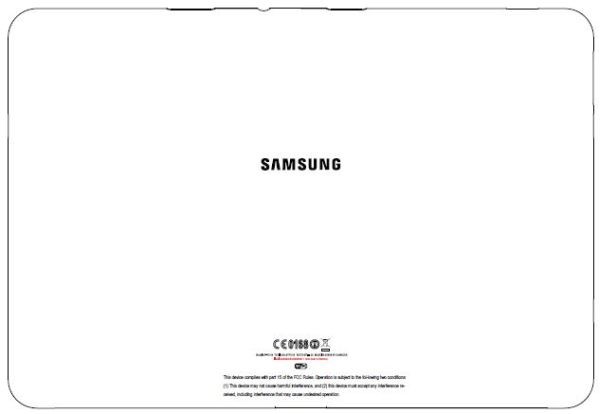 Samsung’s WiFi-only Galaxy Tab 10.1 has just reached the FCC with a codename of GT-P7310. This is different from the GT-P7510 name of another FCC filing previously spotted this month, which was available for limited edition of the tablet, passed around for free at the Google I/O event.

Some say that this new filing could be associated to the 8.9 inch version of Samsung’s Honeycomb tablet, but the drawing clearly shows the same proportions as the 10.1 unit. Engadget dug up more info and it turns out that this is the WiFi-only version of the Honeycomb dual core slate, so if you want to spend less on a Galaxy Tab 10.1, this is the model to keep an eye on.